How Far Will Bitcoin (BTC) Rally In February If Fed Pivots Rate Hike? 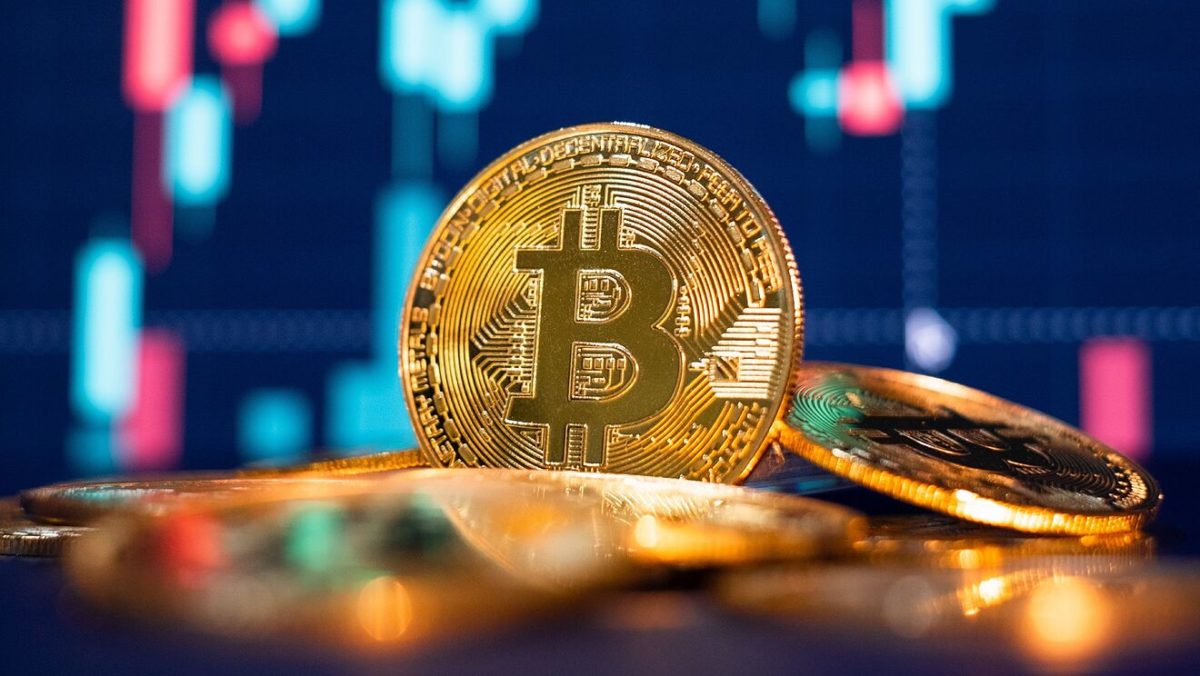 Bitcoin (BTC) News: In what could be an encouraging deviation from the macroeconomic environment, the crypto market could perhaps go through a rally in February. At least it is the larger market sentiment that a Fed pivot to slower interest rate hike could prove to be positive for Bitcoin (BTC) price. However, if the central bank decides to continue with a 50 bps interest rate rise, it could be a path downhill for the cryptocurrencies. On the other side, a weakening US Dollar bodes well for a bullish picture for BTC price, considering the inverse relation both assets follow.

The U.S. Dollar Index (DXY), which indicates the strength of the Dollar value against various currencies, is on a downward curve in the last one month. Compared to the index value around Christmas, DXY lost more than 2%. Meanwhile, the BTC price is currently hovering around the $23,000 mark. As of writing, the top cryptocurrency is trading at $22,901, up around 0.1% in the last 24 hours, according to CoinGape price tracker.

Will Fed Make A Pivot In February?

The Federal Open Market Committee (FOMC) meeting is scheduled between January 31 and February 1. The traders would be hoping for a 0.25% rate rise in February and a similar outcome from further meetings. If this goes on to be true, BTC price could see significant rise with the news, setting a base for a potential rally thereafter. Overall, the Bitcoin price could well be dependent on the looming danger of a U.S. recession against the Fed’s monetary policy outlook.

Both #gold and #Bitcoin are up in 2023, but they’re rising for opposite reasons. Gold is rising as a hedge against #inflation and a weaker #dollar, while Bitcoin is rising with other high-risk assets as speculators bet that a #Fed pivot will cause a rally in 2022s biggest losers.

In addition to this, several Fed officials had in recent past hinted at the possibility of slowing of rate hike. Also. Peter Schiff, a popular personality in the U.S. finance industry, shed light on speculation of crypto price rise in case of the Fed pivot.

The post How Far Will Bitcoin (BTC) Rally In February If Fed Pivots Rate Hike? appeared first on CoinGape.