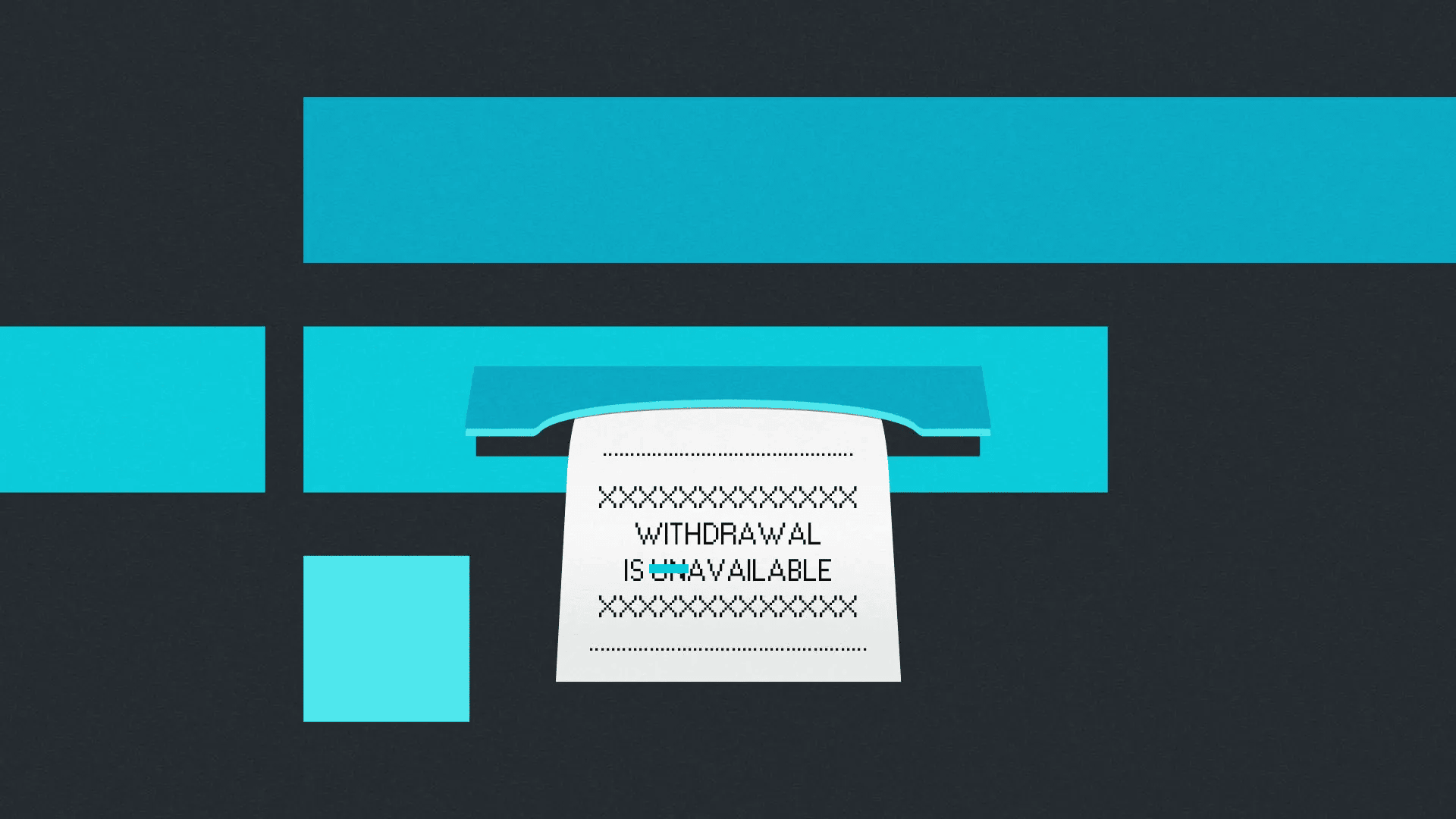 Strangely, the data also shows one user deposited $21,000 to the exchange in order to try and arbitrage the weird prices on FTX and withdraw to some other niche asset.

Hearing rumors that FTX has reopened withdrawals, and it looks to be true — one address has pulled a little over $2 milly

Withdrawals were stopped by FTX earlier this week while it dealt with liquidity problems with Alameda Research, its sibling firm. Rival exchange Binance intervened and signed a non-binding letter of intent to buy FTX only to back out of the agreement 24 hours later.

FTX CEO Sam Bankman-Fried said in a tweet on Thursday,