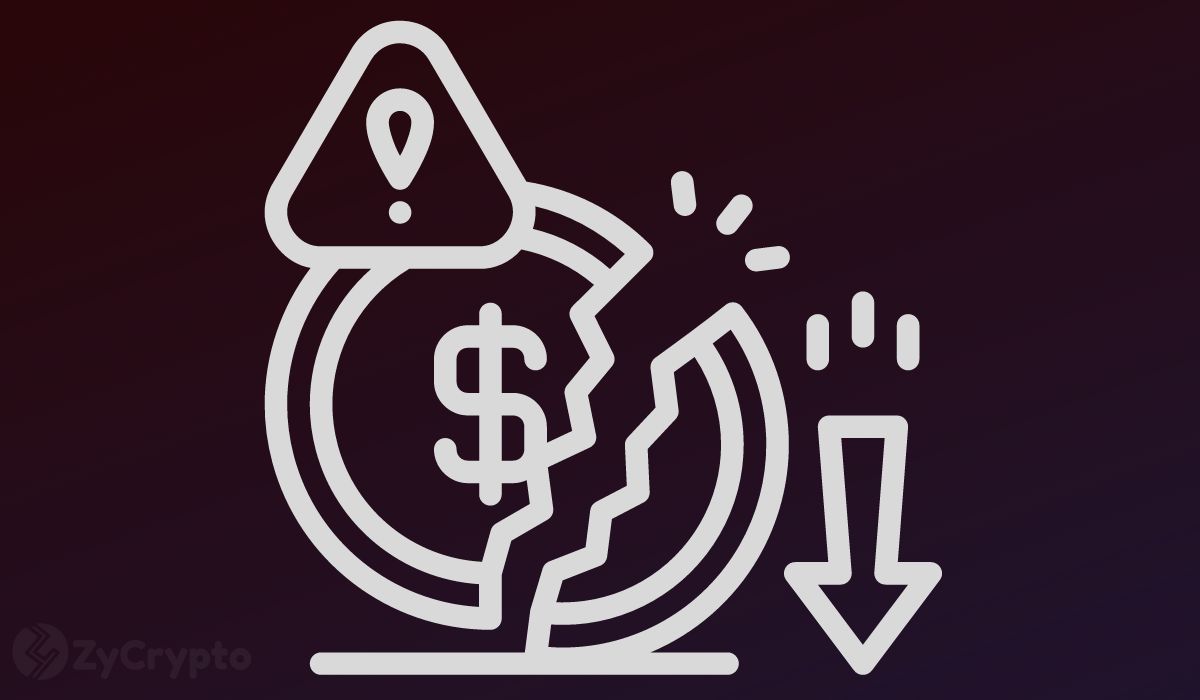 The company first disclosed plans to declare insolvency after news of FTX’s collapse hit the mainstream late last year. It had been badly affected to the tune of $175 million.

Combined losses from investments in FTX and the now-defunct Three Arrow’s Capital, which went down last year, hit $1.3 billion, forcing the trading desk to fold up. In the weeks before the announcement, the Barry Silbert-owned exchange had tried to stay afloat by cutting back 30% of its workforce, even as pressures mounted from the US Security and Exchange Commission (SEC) and its industry partner, Gemini.

The SEC accused Genesis and Gemini of creating and trading unauthorised crypto assets. The partner program designed to reward depositors a 7.4% interest went awry as Genesis battled to account for over $900 million of deposited customer assets from Gemini.

Genesis will have to settle over $9 billion in debts, with a third going to the top 50 creditors.

Another One Bites The Dust

Genesis is the latest in a growing list of crypto companies going bankrupt. Voyager, Celsius, Terraform, BlockFi, Babel Finance, FTX, Zipmex, and Hodlnaut have all thrown in the towel over the last year in what many described as the coldest crypto winter ever. The ripple effect of these moribund companies is yet to be fully determined, as many other crypto companies are believed to be affected by the contagion, just like Genesis.

However, crypto communities remain optimistic about the possible survival of other DCG subsidiaries. Established in 2015, Genesis is the oldest of seven major DCG sub-divisions, CoinDesk, Grayscale, Foundry, Luno, HQ and Tradeblock.

In a written statement following the filing, Genesis Interim CEO Islim Derar remarked that the company’s “goal is to move through the Chapter 11 process as quickly and efficiently as possible while reaching the best outcome and emerging well-positioned for the future.

Over the years, time-to-settlement for bankruptcy proceedings in the crypto sector and traditional finance has continued to increase, leaving creditors confused and in limbo. The failed founders of the defunct Three Arrows Capital recently sought to solve this problem by creating a claim-based crypto exchange, GTX, for bankruptcy victims. However, there is still a lot of scepticism given their records of failure.