Genesis’ House Of Cards: Projects Under Threat Amid Genesis Insolvency 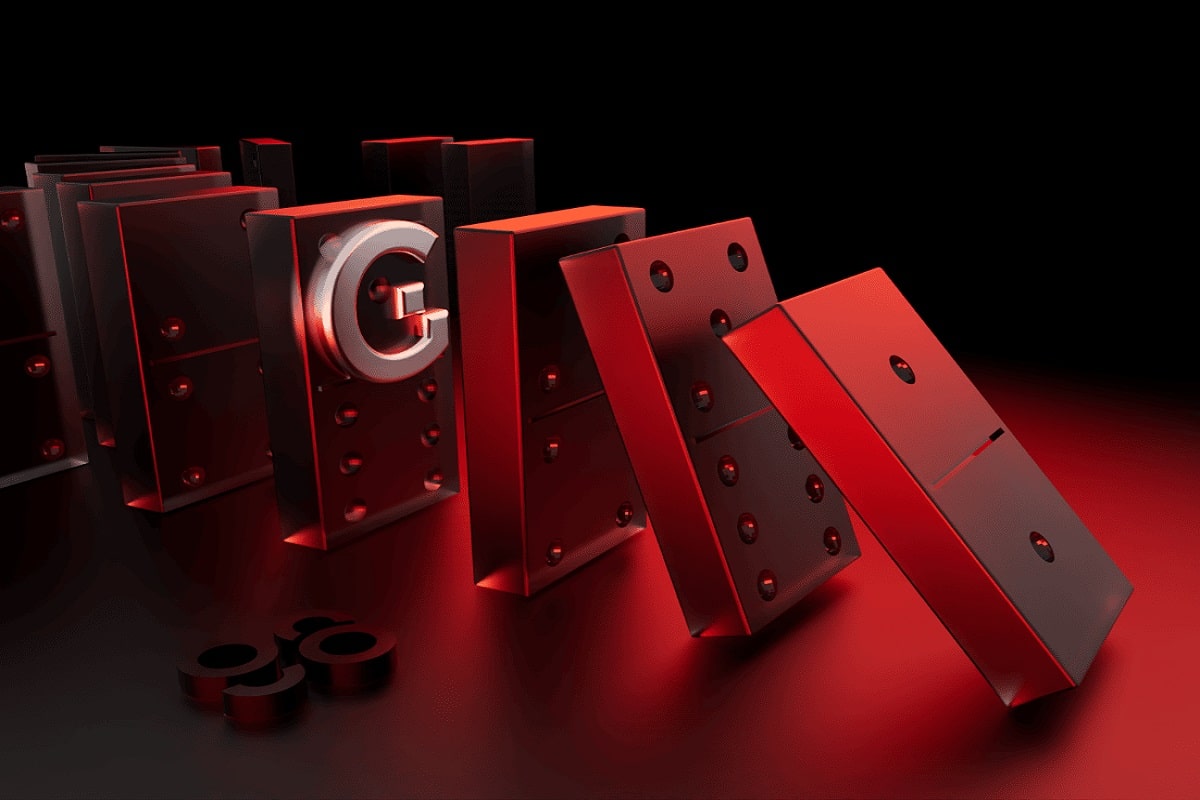 Genesis Contagion: Genesis Global Holdco LLC, a digital asset lender made it to the list of firms filing for bankruptcy after the horrible collapse of the FTX crypto exchange. The FTX contagion has now taken over the numerous crypto projects which have exposure to Genesis.

Genesis Global Holdco, LLC which is completely owned by Digital Currency Group and its two lending subsidiaries filed for Chapter 11 in US bankruptcy court. The firm mentioned that its other subsidiaries which are involved in the derivatives and spot trading and custody businesses are not included in the filings. While those firms will continue client trading operations.

As per reports, Genesis in the court filings stated that it holds more than 100k creditors. While the top 50 unsecured claims amounted to stand around $3.4 billion.

The list of Creditors and their exposure with Genesis: 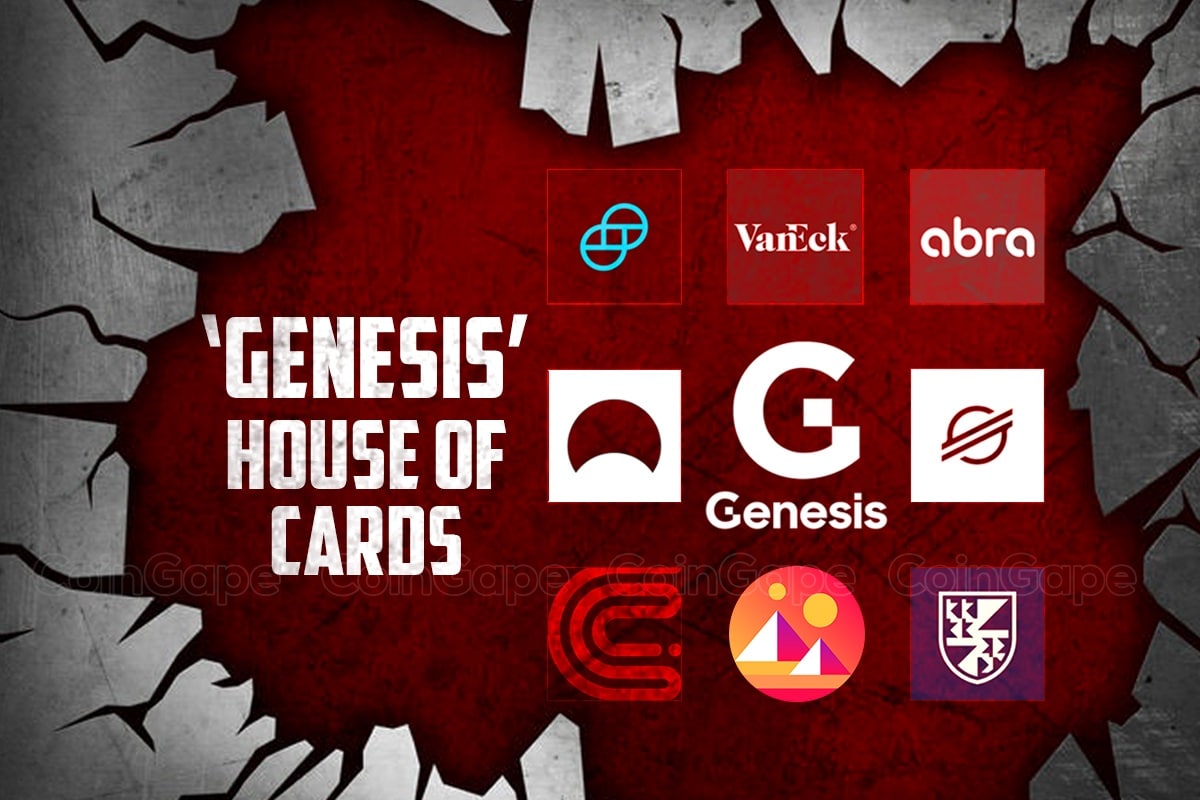 However, Genesis in a release mentioned that it has announced strategic action in order to achieve a global resolution. It added that its advisors have been engaged in running discussions with advisors to its creditors and with its parent company DCG as well.
This will help them to maximize the value for all clients and stakeholders.

Ben Zhou, CEO of Bybit gave out the full disclosure of the exposure with the crypto lending firm. He mentioned that Mirana is the investment arm of Bybit. The mentioned firm only manages some of the Bybit company assets.

He added that the client fund is separated from Bybit’s earn product and doesn’t use Mirana. The highlighted $151 million has about $120 million of collateralized positions which the exchange has already liquidated.

The post Genesis’ House Of Cards: Projects Under Threat Amid Genesis Insolvency appeared first on CoinGape.