FTX’s founder Bankman-Fried says he failed to see warning signs at the exchange.. 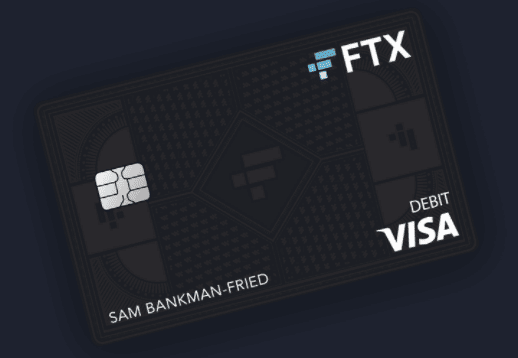 FTX founder and former Chief Executive Sam Bankman-Fried said in an interview to the New York Times on Monday that he expanded his business too fast and failed to notice signs of trouble at the exchange, whose downfall sent shock waves throughout the cryptocurrency industry.

Sam Bankman-Fried further told the newspaper, “Had I been a bit more concentrated on what I was doing, I would have been able to be more thorough.”

FTX filed for bankruptcy on Friday, after which investors rushed to withdraw $6 billion (roughly Rs. 488 crore) from the platform in just 72 hours. Considered as one of the most high-profile blow-outs in the crypto market, it further led rival exchange Binance to abandon a proposed rescue deal.

Sam Bankman-Fried, who lives in the Bahamas, has declined to comment on his whereabouts citing safety issues, the newspaper further reported. On being asked if FTX used customer funds to prop up the trading firm Alameda Research that he founded, FTX founder stated that Alameda had accumulated a large “margin position” on FTX.

Also Read: This Hedge Fund Loses Majority of Funds Due To FTX Bankruptcy

“It was substantially larger than I had thought it was,” he said while adding that without providing details that the size of the position was in the billions.

All about FTX’s Bankruptcy

FTX, affiliated crypto trading firm Alameda Research and about 130 of its other companies have commenced voluntary Chapter 11 bankruptcy proceedings in Delaware, FTX said on Friday in a statement on Twitter.

Bankman-Fried secretly transferred $10 billion of customer funds from FTX to Alameda, they said. A large portion of that has since disappeared, they said, with one source putting the missing amount at about $1.7 billion and another estimating the gap was between $1 billion and $2 billion.

The post FTX’s founder Bankman-Fried says he failed to see warning signs at the exchange.. appeared first on CoinGape.