FTX Employees Rumored To Be Behind $600M Potential Hack 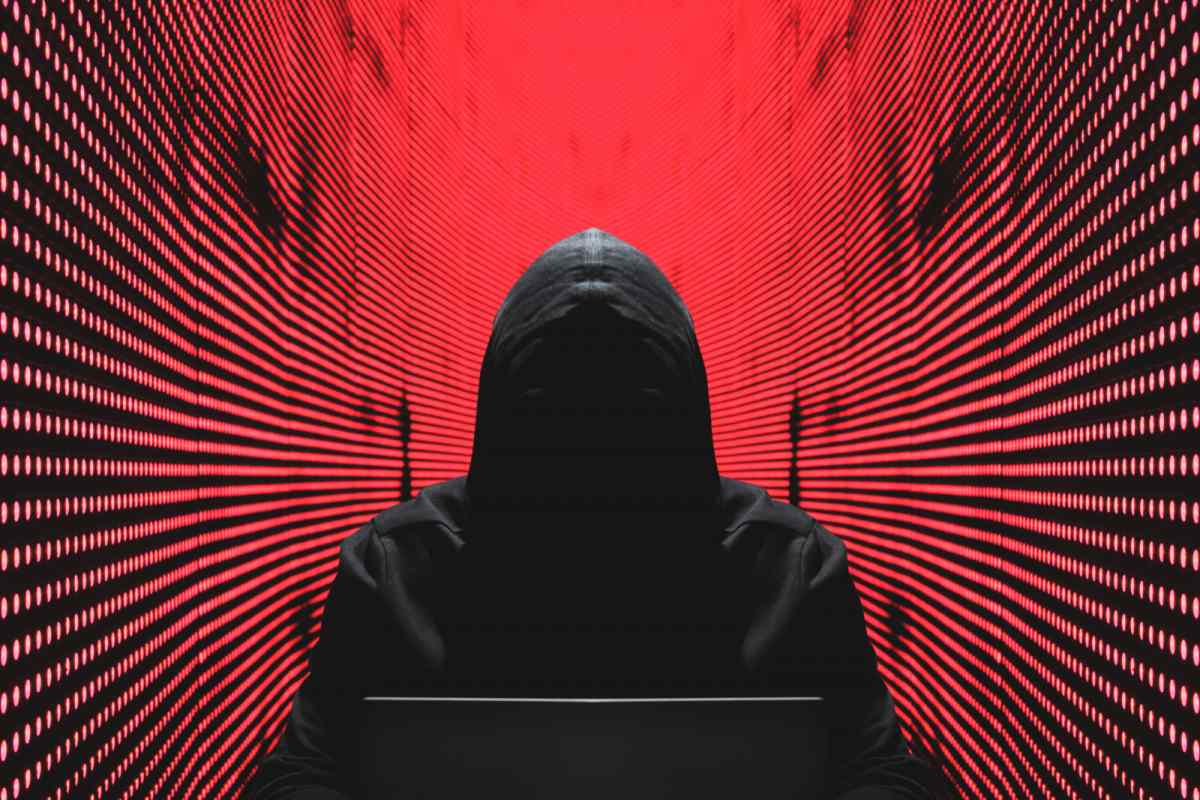 FTX and FTX US wallets have been impacted in a potential hack recording over $600 million in tokens transferred by the exploiter. FTX US General Counsel Ryne Miller earlier tweeted the wallet movements as “abnormal” and the facts and reasons were unclear to him or the FTX team.

In the following tweet, Ryne Miller claimed the FTX team hurried precautionary measures to move all digital assets to cold storage after recording some unauthorized transactions. Some believe former FTX developer Samuel Hyde is behind the hack.

Former FTX Employees Behind the Hack

On-chain experts observed millions in outflow from FTX and FTX US wallets, suspected to be the start of the bankruptcy process. However, FTX employees confirmed to ZachXBT that they don’t recognize these withdrawals. Moreover, FTX Community Chat admin dropped a message in the Telegram group saying that FTX has been hacked and FTX apps are malware. The admin also urged users to delete the app and warned of possible Trojans on the FTX website.

FTX US general counsel Ryne Miller in a tweet claimed that unauthorized transactions observed by FTX led the team to expedite transfers from wallets. He pointed out that FTX US and FTX.com are required to move all digital assets to cold storage as a precautionary measure as part of the Chapter 11 bankruptcy filings.

Meanwhile, some claims FTX employees are behind the exploit, especially former FTX developer Samuel Hyde. While the motive is unclear, but the action may have been due to a conflict with the top leadership earlier this year.

The post FTX Employees Rumored To Be Behind $600M Potential Hack appeared first on CoinGape.