FTX CEO: SBF Has No Role At FTX, FTX US, Alameda 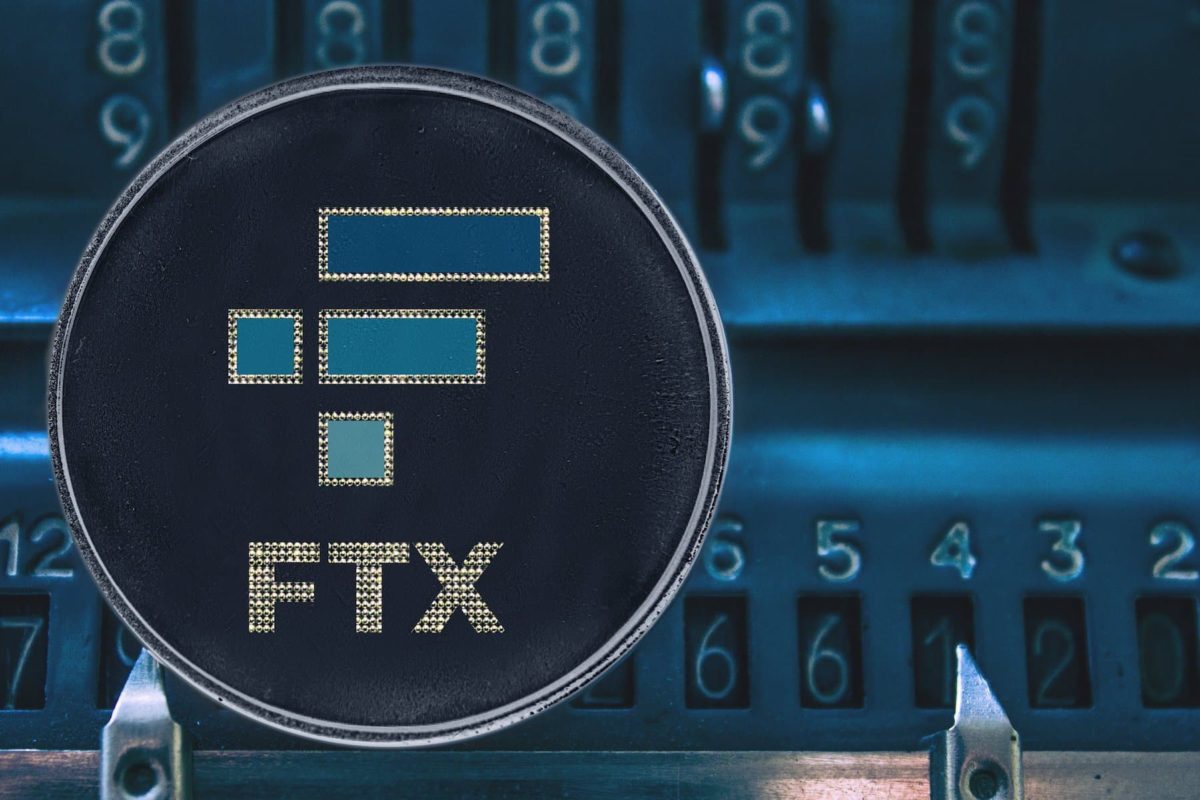 FTX CEO and chief restructuring officer John Ray in a recent tweet cleared his stance on SBF tweets. In a recent tweet John Ray who replaced the FTX founder mentioned the role of the SBF in FTX.

In a recent tweet, the FTX CEO said that SBF has no ongoing role in FTX. In addition to this he also asserted that FTX’s former CEO doesn’t speak on behalf of FTX US, or Alameda Research Ltd. Notably, the former CEO of SBF initiated a weird Twitter thread on November 14. He also claimed that he was meeting with authorities in order to “do right by clients.”

Following that, on Nov. 16, he began to set out the finances and leverage of FTX and its sister trading firm Alameda Research, stating that FTX’s leverage was around $13 billion, rather than $5 billion as he had previously estimated.

Bankman-Fried is currently being held in the Bahamas after reports surfaced that he intended to flee to Dubai, a country with no extradition agreement with the US.

The Financial Services Committee of the United States House of Representatives will summon Bankman-Fried to appear before Congress in December on the demise of his once-famous company.

FTX CEO tweeted on this matter after the SBF chat was leaked by Vox last night. Amid the ongoing insolvency SBF chat leak can seriously harm the reputation of FTX. As per the legal opinion SBF tweets can be considered as liability in court cases.

The post FTX CEO: SBF Has No Role At FTX, FTX US, Alameda appeared first on CoinGape.