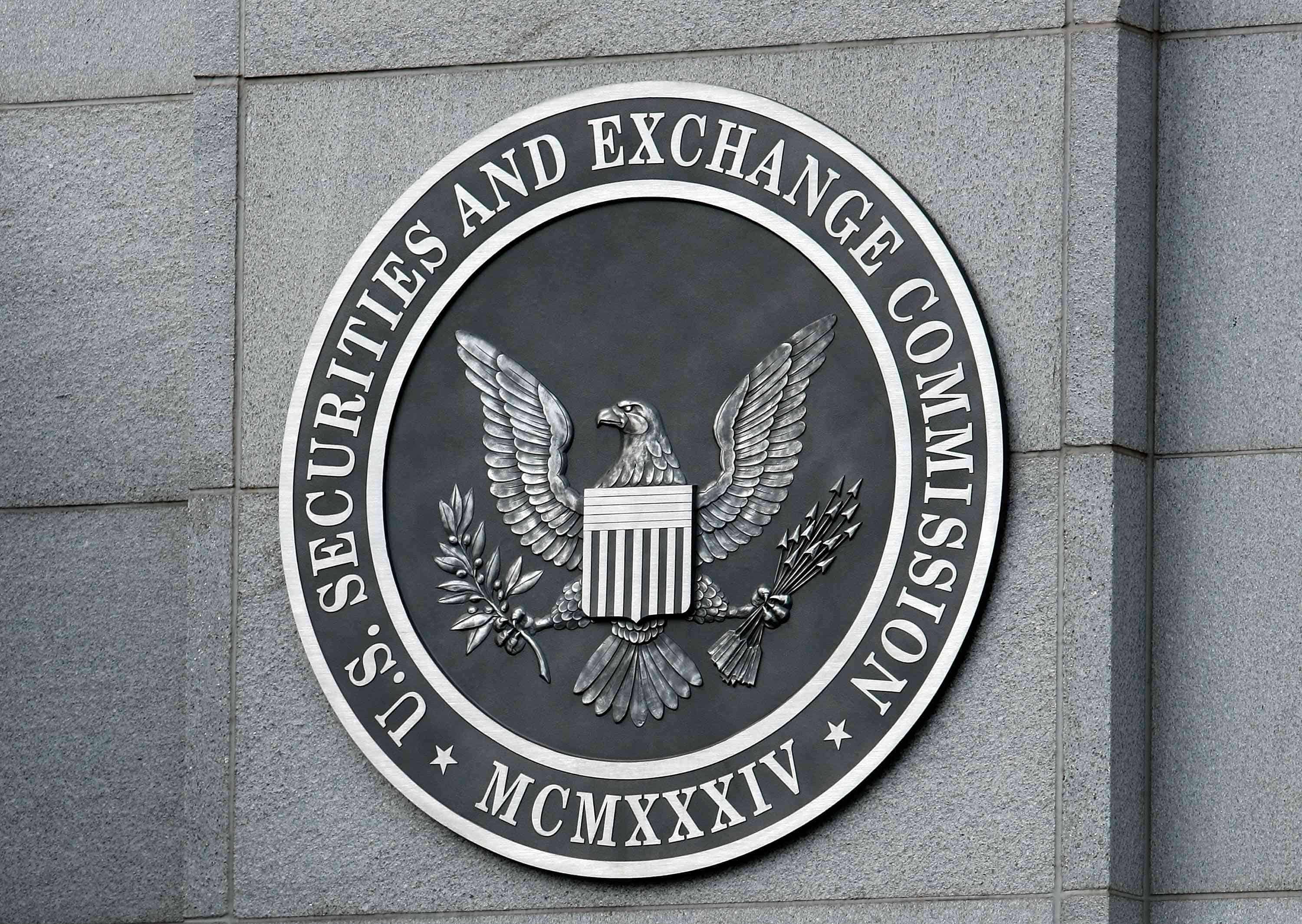 In response to charges that the digital asset company, Nexo Capital Inc., had violated securities regulations by marketing a cryptocurrency lending product, the firm has agreed to pay a penalty of $45 million to U.S. SEC. However, a former SEC official has raised doubts about Nexo’s self-proclaimed “win” in the crypto market when the financial watchdog is relentlessly pursuing top crypto firms operating in the country.

On Thursday, the Securities and Exchange Commission announced that it had determined the Earn Interest Product offered by Nexo constituted a security that ought to have been registered with the agency. While speaking on Nexo’s supposed self-proclaimed victory, John Reed Stark, the former chief at the SEC Office of Internet Enforcement stated that — Nexo just like every other defendant and respondent before, during, and after an investigation by the SEC, reached a settlement without “admitting or denying wrongdoing.”

Nexo pays a whopping $45M to the SEC but claims a victory for “innovation.”

According to Stark, this latest cryptocurrency trend was started by BlockFi, who, after paying a $100M fine to the SEC, instantaneously bragged that BlockFi’s appeasement was an exceptional & phenomenal win for “regulatory clarity.” BlockFi’s absurd post-SEC enforcement settlement spin is now being followed by other cryptocurrency companies as well.

Nexo pays a whopping $45M to the SEC but claims a victory for “innovation.” Such absurd spin is the latest crypto-trend. BlockFi similarly touted its $100M SEC penalty as a victory for “regulatory clarity.” Other than that Mrs. Lincoln, how was the play? https://t.co/Hp3fZXvJpB pic.twitter.com/MztaikKMB9

Read More: Check Out The Top 10 DeFi Lending Platforms Of 2023

In a similar vein, the SEC registration threatened to level charges against Coinbase when the U.S.-based crypto exchange began marketing a similar crypto-lend program and when confronted by the SEC about the potential securities violation, called the financial watchdog “sketchy” in a blog post. Coinbase, unsurprisingly, capitulated in the end and decided not to launch the program.

Stark was quoted as saying:

Coinbase dodged a bullet when it stopped its Lend program dead in its tracks, giving up its fight against the U.S. Securities and Exchange Commission.

While speaking on Gemini’s tussle with the SEC, Stark noted that Gemini’s principal defense against the SEC accusation is that the SEC is being “very lame,” which does not bode well given what happened to Coinbase, BlockFi, and Nexo. In conclusion, the former SEC official states that the statements made by these companies–which comprise of claiming victory for winning “regulatory clarity”–have become spontaneous and sporadic while drawing comparisons to politicians who are far more conservative in their spin.