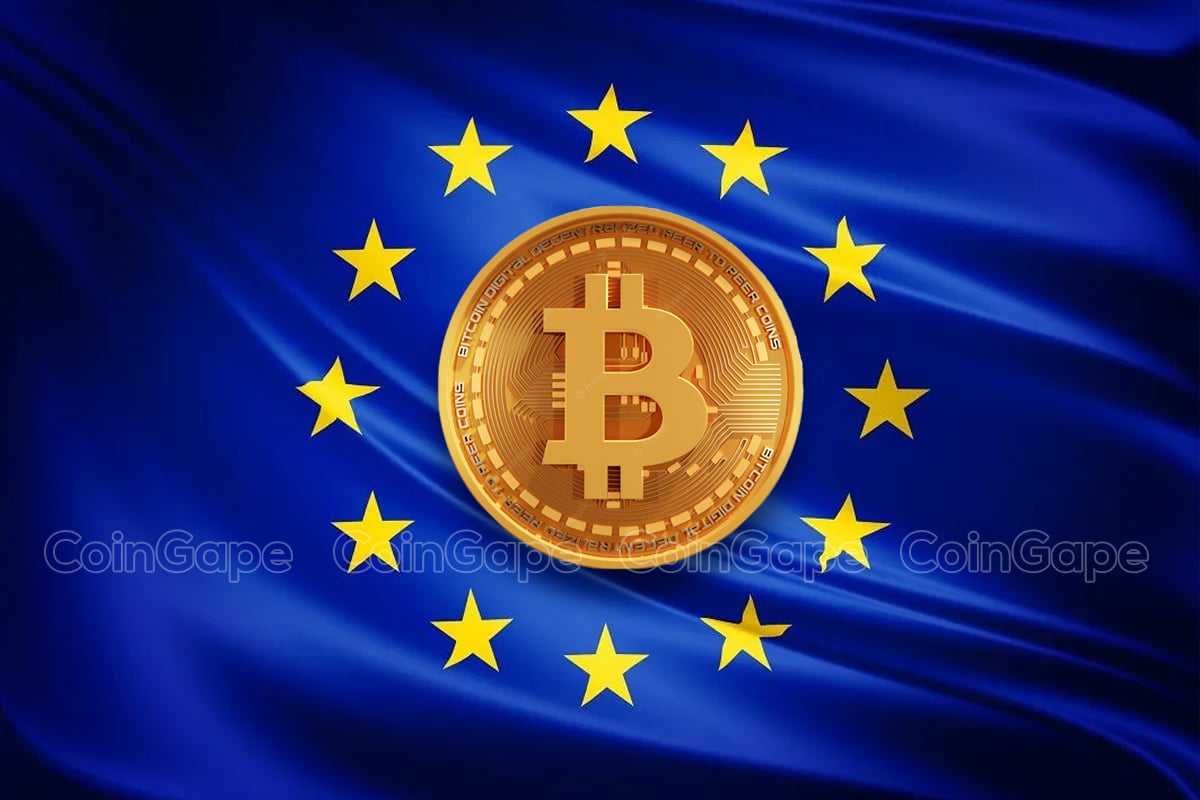 European Union News: The European Union’s landmark new legislation, the Markets in Crypto Assets Regulation (MiCA), has been delayed due to technical issues. However, the final vote will now have to wait until April.

An EU Parliament spokesperson told that the delay is “technical” and was most likely brought on by problems with translating the nearly 400-page document into the 24 official languages of the union.

The EU postponed the vote to February 2023 in November 2022. However, they feared that technical difficulties in the lengthy text would cause the licensing regime’s anticipated 2024 implementation to be delayed.

Following the failure of FTX, EU officials stated that MiCA would have prevented such a collapse. However, the law contains a significant flaw that allows organizations like FTX, to continue serving EU clients without additional regulation.

The nearly 400-page text still needs to be officially approved by legislators. Also, the national governments that make up the EU’s Governing Council. Although European legislators have in principle approved the law, which also specifies reserve requirements for stablecoins, it has not yet received their official approval. All 27 of the member countries will be directly impacted by the law, but national regulators will largely be in charge of its implementation and interpretation.

There have been other regulations delayed besides MiCA. Additionally, the same voting session in April will now be used to pass the Transfer of Funds Regulation (TFR). However, which is intended to be implemented concurrently with MiCA. The TFR mandates that all cryptographic transfers contain know-your-customer data for both the recipient and the receiver.

Ahead of MiCA, some European nations are pushing for stricter crypto regulation. However, as a result of the volatile year in the cryptocurrency markets. For example, French policymakers and central bankers are pushing for the mandatory licensing of crypto firms in 2023.

Also Read: My Neighbor Alice: An Introduction To The Play-To-Earn Crypto Game