Ethereum Up Over 10% As Bellatrix Upgrade Goes Live 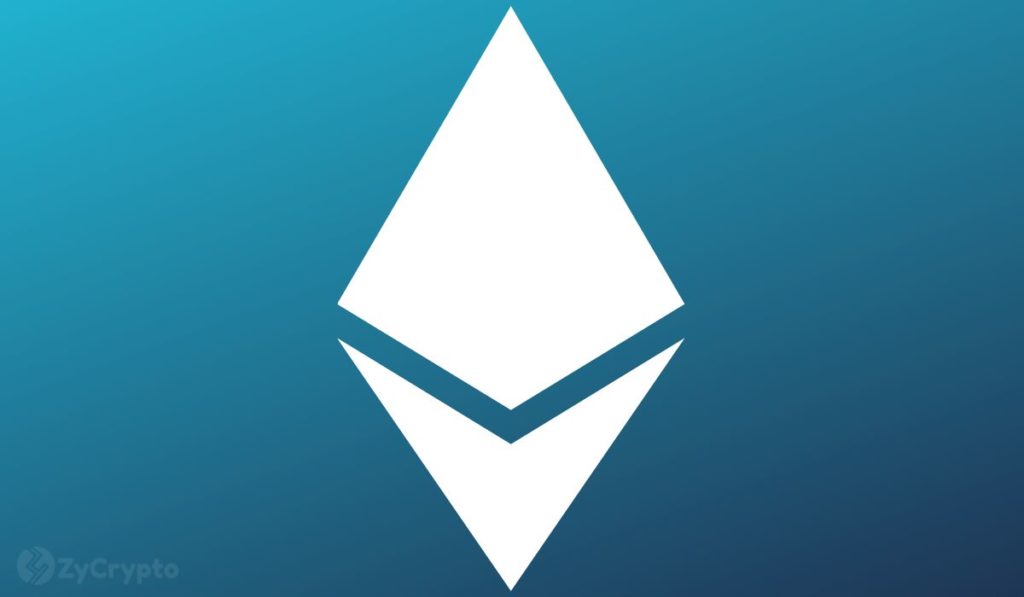 Bellatrix, the first half of the Merge is live

“What’s happening today is the Bellatrix hard fork, which *prepares* the chain for the merge. Still important though – make sure to update your clients!” he said.

When The Merge occurs, the PoW Ethereum mainnet will fuse with the PoS Beacon Chain. This will transition Ethereum to a full-blown proof-of-stake blockchain. Nonetheless, Bellatrix is the hard fork of the Beacon Chain and is the last preparatory move before the Merge.

ETH has ridden on reports of the Bellatrix hard fork above $1,600

Amidst reports of the soon-to-be Bellatrix hard fork, Ethereum (ETH) rose by over 6% in just 24 hours. This comes when the markets struggle to recover from the effects of the recently-induced lousy macro.

Despite the increasing rate of bearish sentiments, ETH retained its position above the support at $1,500. In the past seven days, the asset only dipped below $1,500 on August 30, following Fed Chair Jerome Powell’s hawkish comments. ETH bounced back almost immediately to close the day above $1,500.

Consolidation in this zone has persisted till now. Despite not revisiting the levels below $1,500, ETH had not touched the $1,600 zone until recently. As reports of the Bellatrix hard fork surfaced, the asset surged above $1,600 and is currently trading at $1,671 at the time of reporting. With Bellatrix currently live, ETH has continued in its relief rally.