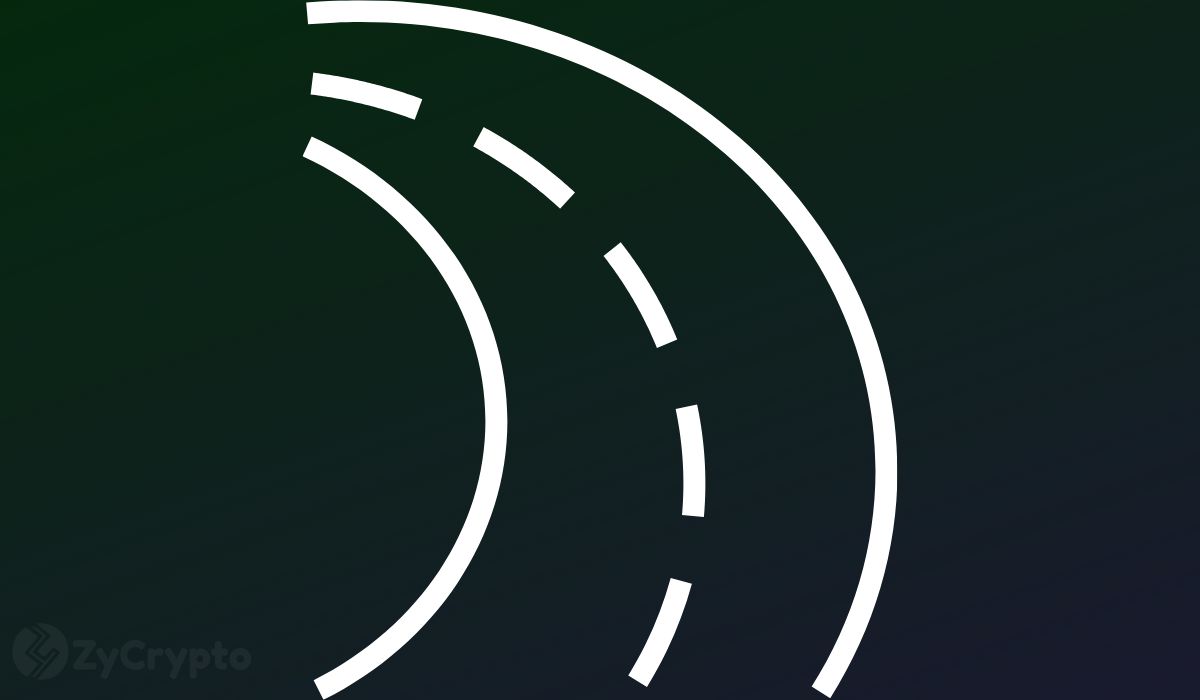 In 2021, the Republic of El Salvador announced that it would raise $1 billion through bitcoin bonds, also referred to as the Volcano Bonds, because of the use of renewable energy, including that generated from the country’s active volcanoes, to fund bitcoin mining.

The seemingly distant dream could soon be a reality after the Salvadorian Legislative Assembly passed a law governing the issuance of digital assets besides BTC. Although it was planned for March last year, the legislative agenda was postponed severally due to the bear market.

The 33-page legislation – which now awaits presidential assent – includes the establishment of a Bitcoin Fund Management Agency overseeing the public offering of digital assets in El Salvador. Within the framework, the Volcano Bond also referred to as Volcano token, is aimed to assist El Salvador in raising capital to repay sovereign debt, fund Bitcoin mining infrastructure, and create a Bitcoin City.

According to President Nayib Bukele, Bitcoin City would be a special economic zone located in the southern coastal city of El Salvador, with benefits to investors – like tax advantages and business incentives.

Sixty-two legislators supported the bill against sixteen who voted against it in the country’s Legislative Assembly, largely dominated by Bukele’s political party, Nuevas Ideas. The digital asset bill was introduced in November 2022. Per the announcement, crypto exchange Bitfinex would be the technology provider for the bond.

Meanwhile, the bitcoin-loving country – also using the flagship crypto as legal tender since 2021 – recently commissioned the National Bitcoin Office (ONBTC) to manage the country’s Bitcoin projects and the international collaboration for policy development with other countries. BTC was changing hands for $21,157 at presstime, representing a price change of +21% in the past week.