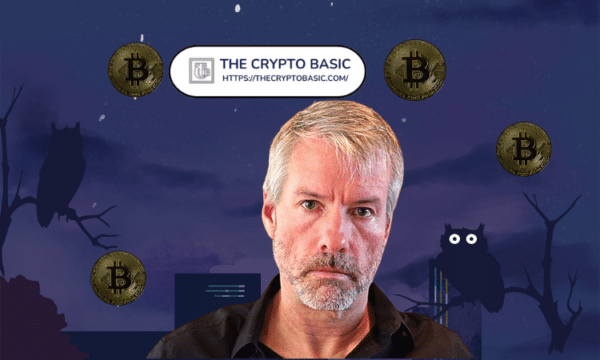 The Dogecoin founder seems fed up with Microstrategy CEO Michael Saylor’s continuous promotion of Bitcoin. Billy Marcus, the co-founder of Dogecoin, has again slammed Michael Saylor for continuously promoting Bitcoin.  It all started after Saylor made a tweet yesterday, saying that “Bitcoin (BTC) is a miracle happening right before our eyes.”  The tweet got several […]