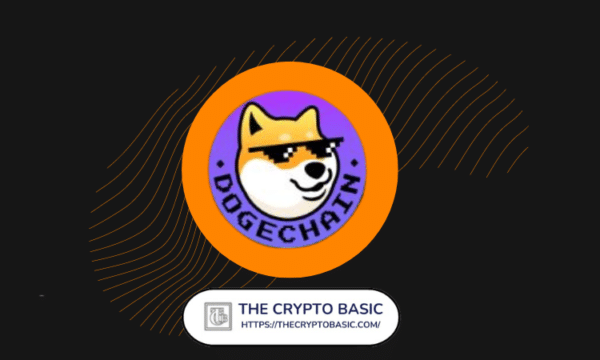 Dogechain Adoption is growing. The Dogecoin ecosystem has continued to record tremendous growth despite the controversies that marred the project at its inception. In a recent development, the official Twitter account of Dogechain said a total of 15 million transactions had been recorded on its network. The feat comes a few days after Dogechain announced […]

The post Dogechain (DC) Transactions Soars 50% to Over 15 Million in 3 Days first appeared on The Crypto Basic.