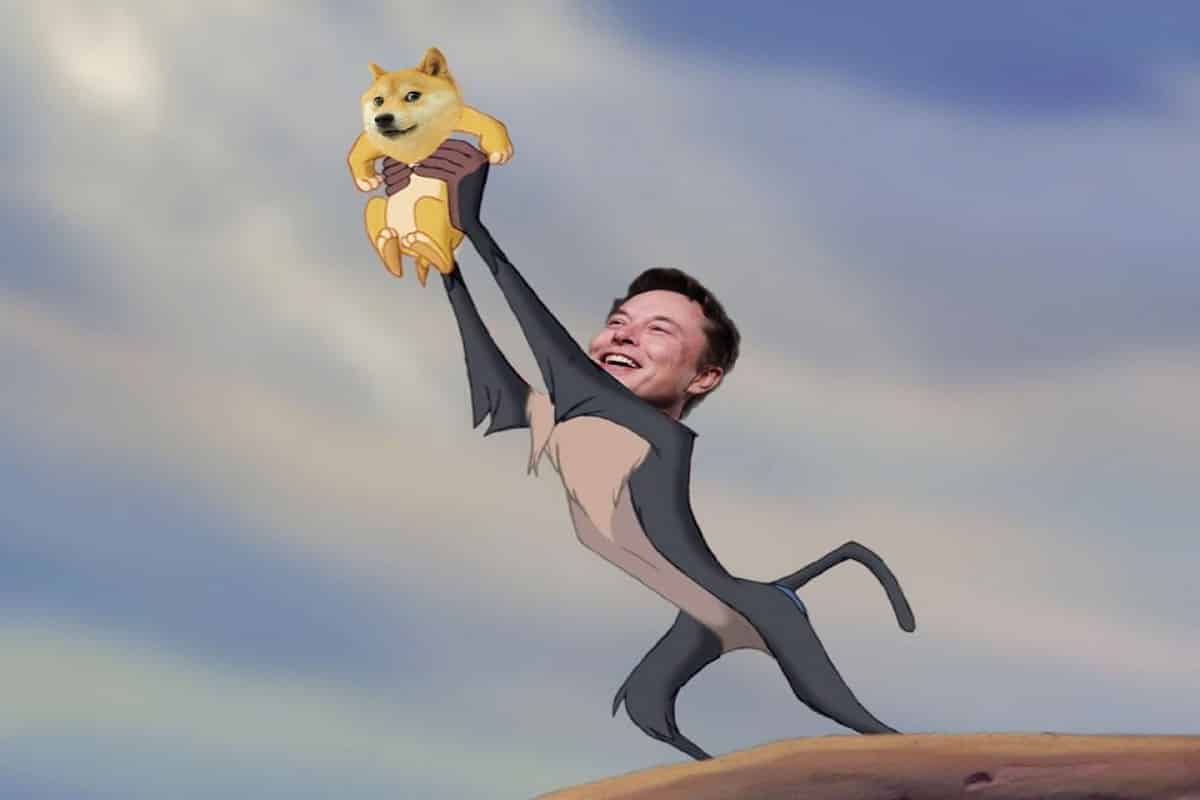 Elon Musk Dogecoin News: In yet another instance, Tesla CEO Elon Musk spoke about Dogecoin (DOGE), leading to a slight price jump for the memecoin. Interestingly, this time around the new Twitter owner said ‘Dogecoin (DOGE) To The Moon’ in his initial statement during a Twitter space on Saturday. In the Twitter space hosted by Mario Nawfal, founder of International Blockchain Consulting Group, Musk made the comments. Meanwhile, the DOGE price took a slight jump following the Tesla CEO’s comments.

‘DOGE To The Moon’

Winnie Njuguna, a crypto enthusiast, who attended the space, said,