Differences Between A Web Designer And A Web Developer 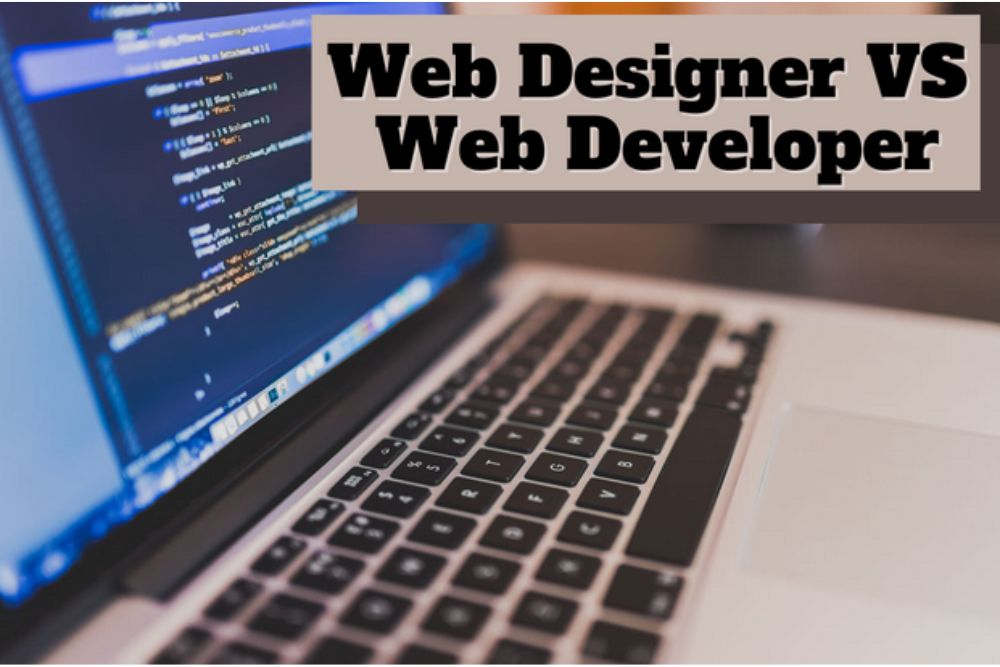 The terms “web designer” and “web developer” are used interchangeably by most people, albeit erroneously. Most probably, this is because many companies describe the services and descriptions of both roles in similar ways. The reality is that these terms refer to two radically different components of the process of developing a website, each of which […]

The post Differences Between A Web Designer And A Web Developer appeared first on Times Tabloid.