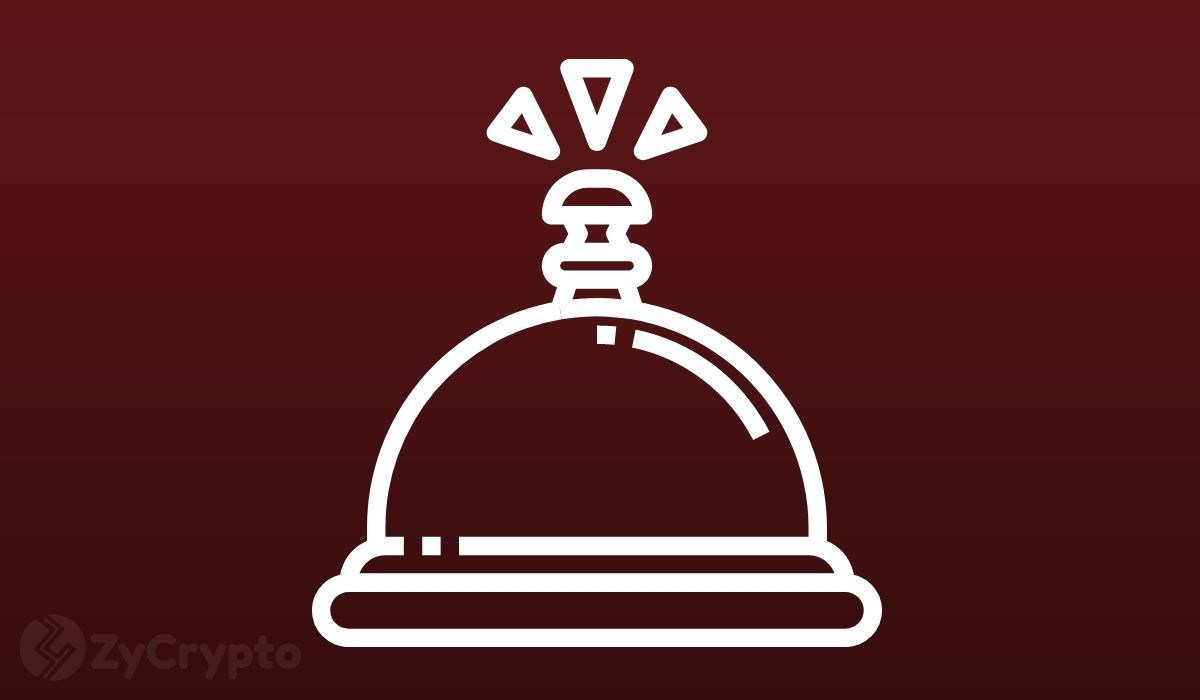 The battle against the centralization of the financial market has been spearheaded by bitcoin and blockchain technology but it seems like it may be losing steam as digital asset firms are leaning toward centralization.

Gary Gensler, the chairman of the Securities and Exchange Commission (SEC) has criticized the cryptocurrency industry again, and this time for heading towards centralization while hiding behind the decentralized shield. Speaking at the annual meeting of the Securities Industry and Financial Markets Association Gensler took a swipe at the industry as its intermediaries continue to make gains.

“We’ve even seen centralization in the crypto market, which was founded on the idea of decentralization. This field actually has significant concentration among intermediaries in the middle of the market.”

He added that a lot of centralized exchanges (CEX), although based on trading decentralized digital assets, sit in a position to disproportionately take profits as a result of their position.

“There’s a tendency for central intermediaries to benefit from scale, network effects, and access to valuable data.”

The SEC wants digital assets to be categorized as securities to give the Commission better control of the industry. Once viewed as securities, the stringent regulations that stock brokers face will become applicable to CEXs allowing the SEC to scrutinize assets listed on their platforms.

An unfair categorization: the market will fight back

The body language of the SEC has shown a desire to view digital assets as securities offered by centralized companies. In reality, although top exchanges like Binance, FTX, and others are centralized, digital assets remain decentralized with ever-increasing community participation.

Privacy enthusiasts continue to insist that DEXs are the way forward to stage a fightback on increasing government surveillance of the sector. The recent Tornado cash incident showed that some CEXs complied with the directives of the authorities before they were specifically asked while DEXs on the other hand continued to show their commitment to user privacy and decentralization.