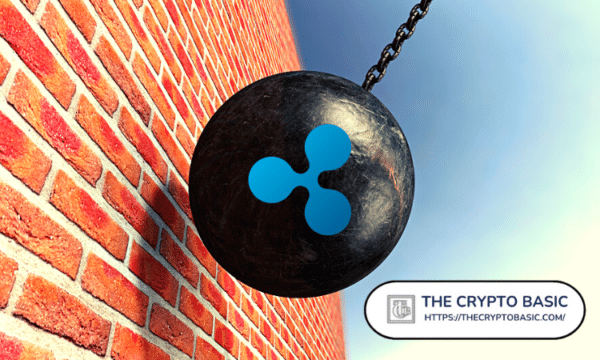 Seven Ripple allies officially file amicus briefs against the SEC after Judge Torres’ approval. Shortly after U.S. District Judge Analisa Torres granted the motions of 11 entities to file amicus curiae briefs in the Ripple vs. SEC lawsuit, some companies and associations officially filed their briefs. As of today, seven out of the 11 entities have […]