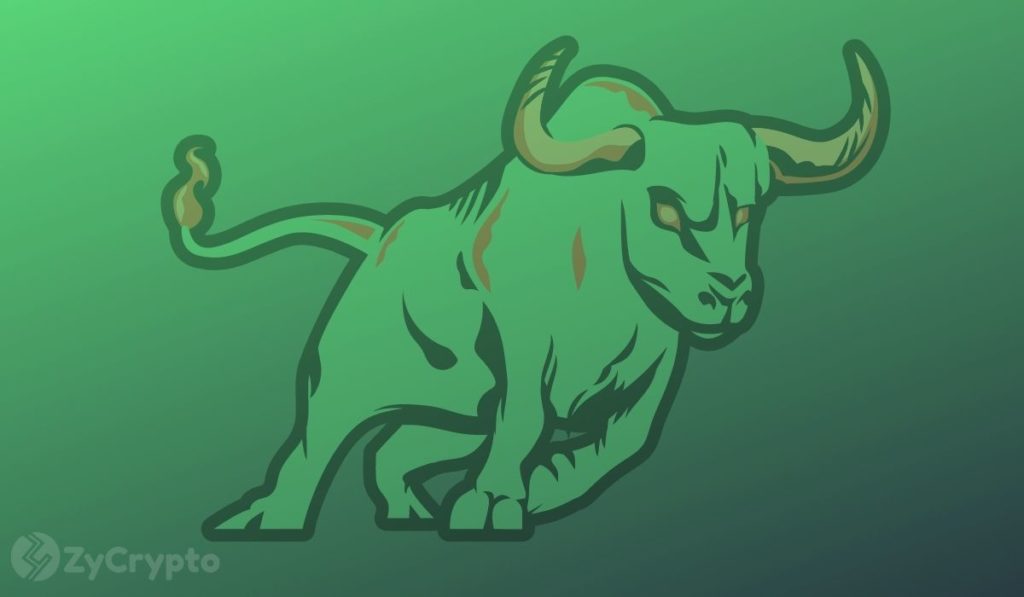 The crypto markets face another downward momentum following a few weeks of persistent gains. Amidst this sudden price decline, well-known crypto and stock analysts ask investors to prepare for more hurdles. He believes the community will still be experiencing a more extensive bear market.

Investors in the space were likely overjoyed at the sustained fashion of uptrend the markets saw previously. The rally possibly reignited hopes of imminent recovery to previous highs. However, the latest comeback from the bears dashed those hopes to tiny pieces.

As investors count their losses and await the next uptrend, accomplished analyst, Lark Davis, has advised the community to not get their hopes up again anytime soon. “Price gets just bullish enough to fool you that this rally is the real deal,” Davis said in a tweet, “then BLAMO, the market rugs you shattering your hopes.”

Davis noted that investors should expect several episodes of this sort of relief rally in the future. According to him, they would not mark the end of the bear market, and investors should prepare psychosocially for that. “We are a long way away from breaking out in any significant sense,” Davis said on his YouTube channel. “We are ages away from that—we are not even close,” he added.

Investors appear to be fleeing from risk assets

While Davis admits that the bear market will persist, he is hopeful that the worst of it has already priced. Nevertheless, he does not deny the possibility of testing the lows of mid-June when the Winter was at its coldest. “Be psychologically ready for these scenarios,” he said on YouTube.

Speaking further, Davis highlighted the dollar’s rally, and the S&P 500’s recent rejection. He noted that the condition of the crypto and stock markets indicate that investors are fleeing from risk assets.

In addition to this, the BTC and stock investor made some mildly bullish forecasts for the crypto markets. According to him, supposing most digital assets do not break below current support, the markets could be seeing higher lows.

Additionally, BTC has sustained the pattern of hitting higher lows like the rest of the markets. Slumping to $20,856 on August 20, BTC was quite close to reverting to the $20.7k low of July 26. Nonetheless, the asset quickly bounced back, and is currently trading at $21,265 at the time of writing. While the markets are clearly not going to see a major breakout anytime soon, these relief rallies are likely to continue.