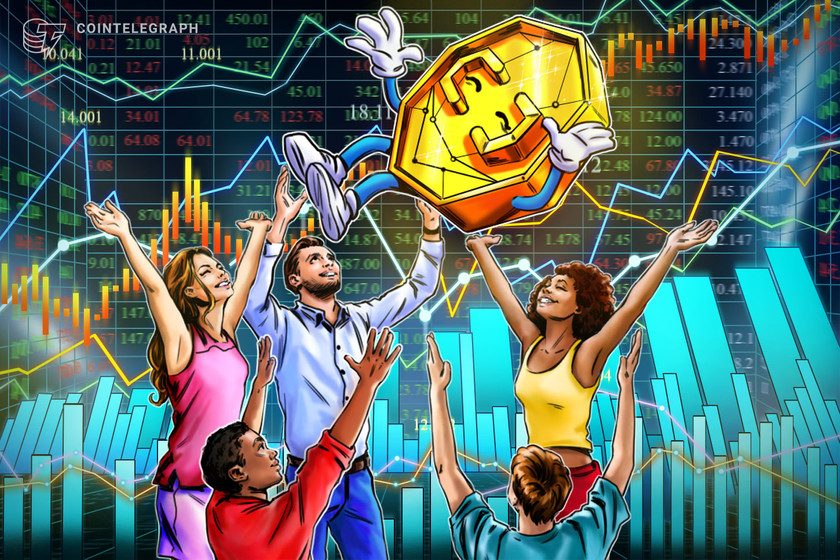 The surge in crypto mining stocks was a relief for the industry after a crippling year, where public crypto miners incurred $4 billion in liabilities.

The Bitcoin (BTC) price rebound to a multi-month high has also positively affected mining stocks. Many crypto-mining stocks recorded their best monthly performance in a year. The surge in mining stocks also relieved the troubled miners who had to sell a significant chunk of their mined coins to boost liquidity in 2022.

Bitfarms — one of the top BTC mining firms — registered a 140% surge in the first two weeks of January 2023, followed by Marathon Digital Holdings with a 120% surge. Hive Blockchain Technologies saw its stock value nearly double in the same period, while the MVIS Global Digital Assets Mining Index is up by 64% in the first month of the new year.

The Luxor Hashprice Index, which aims to quantify how much a miner might make from the processing power used by the Bitcoin network, has increased by 21% this year. This partly reflects larger rewards due to an increase in the price of Bitcoin.

The bull run in 2021 prompted several mining companies to go public while others invested heavily in equipment and expansion. However, a prolonged crypto winter in 2022 exposed the vulnerabilities and lack of proper structuring in many of these mining firms.

The 2021 bull market saw a significant increase in borrowing by the Bitcoin mining industry, which had a negative effect on their financial standing during the ensuing bear market. Public Bitcoin miners owe more than $4 billion in liabilities, while the top 10 Bitcoin mining debtors collectively owe nearly $2.6 billion. By the end of 2022, leading BTC miners such as Core Scientific filed for bankruptcy.