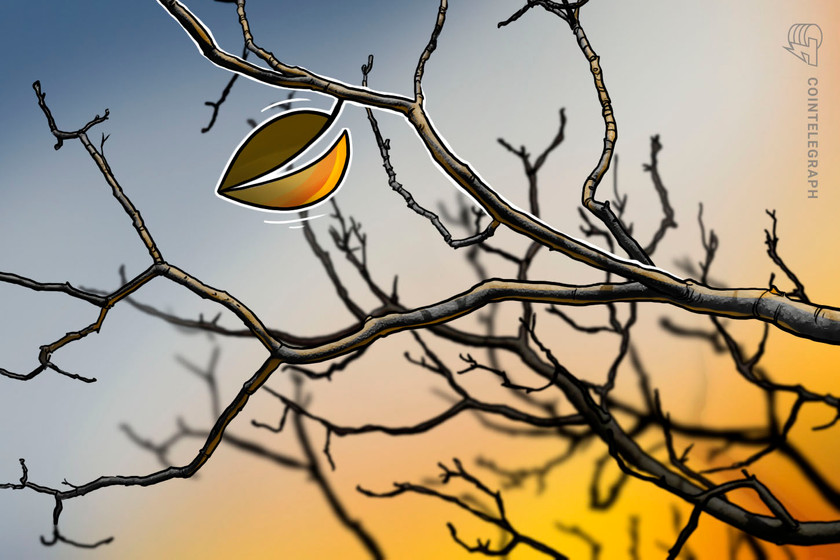 Crypto lender Genesis Global has become the latest firm to throw in the towel following the collapse of FTX, filing for Chapter 11 bankruptcy protection in New York.

Cryptocurrency lender Genesis has filed for Chapter 11 bankruptcy in the Southern District of New York,on Jan. 19.

The firm has estimated liabilities of $1 billion to $10 billion and assets in the same range according to the filing.

Earlier reports claimed the company would file for bankruptcy protection if it was unable to raise capital due to a liquidity crisis.

The firm suspended withdrawals from its platform in November 2022 amid market turbulence caused by the collapse of FTX. Earlier in January the company laid off a further 30% of its workforce, the second round of job cuts in six months.

This is a developing story, and further information will be added as it becomes available.