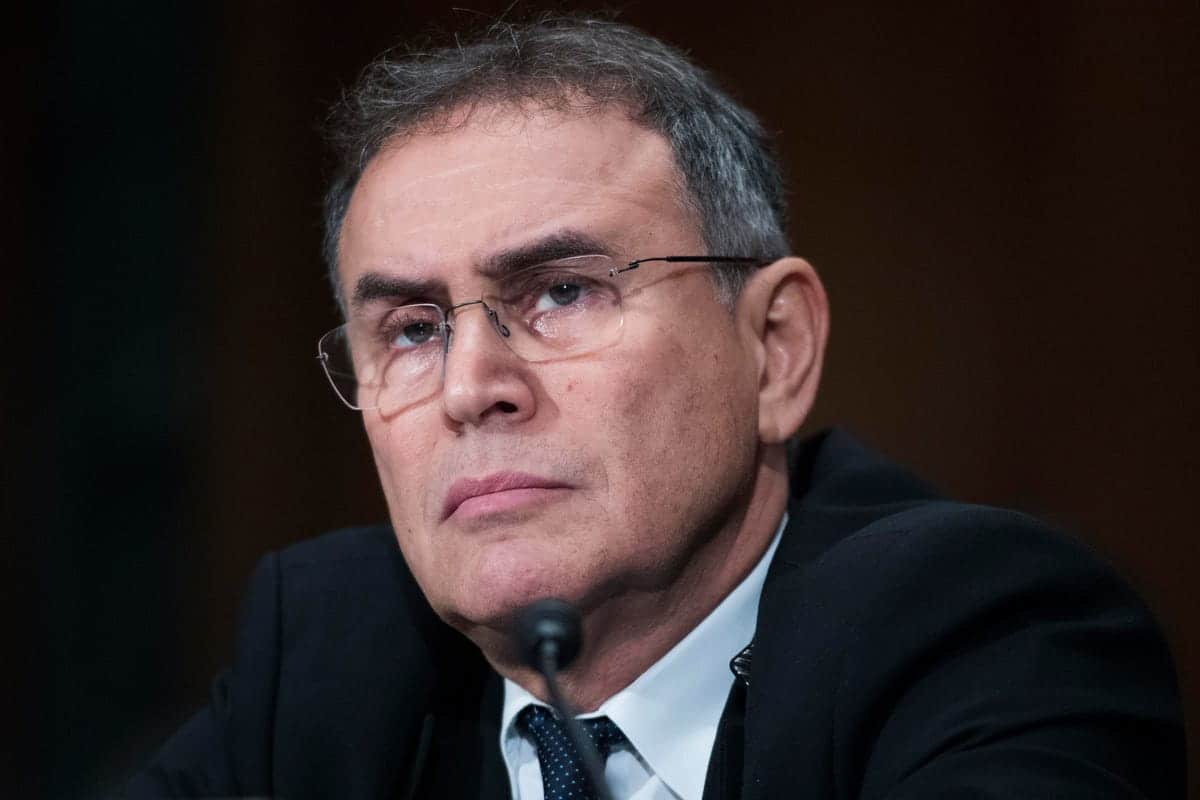 Crypto-focused law firm Hodl Law PLLC has sued the U.S. Securities and Exchange Commission, alleging the regulator has failed to clarify its jurisdictional authority over digital assets and failed to define whether it views digital assets as securities.

Economist Nouriel Roubini, popularly known as “Dr. Doom” for his exact prognosis of the mortgage market catastrophe of 2008-2009, has taken to Twitter to extend his displeasure of crypto and Web3. On LinkedIn, he has posted a link to an article about the crypto-focused firm Hodl Law PLLC, which has filed a lawsuit against the United States Securities and Exchange Commission, claiming that the lawsuit is founded on completely baseless claims.

According to Roubini, among the many bogus arguments made by the company, one of them claimed that the SEC was responsible for the recent collapse of FTX.

In addition, Roubini cited a post made on LinkedIn by John Reed Stark, who served as the former chief of the SEC Office of Internet Enforcement.

As a high-ranking lawyer, Stark has criticized the legal complaint that has been filed against the securities regulator. He has described it as “perhaps one of the most ridiculous legal documents” that he has ever read in relation to the crypto space.

This comes after, the SEC got involved in an action against the crypto firm, Ripple Labs. It had filed a lawsuit against Ripple Labs and XRP, alleging that the latter is an unregistered security and suing Ripple’s top executives for marketing it to investors.

In the Hodl Law vs SEC case, the complaint claims that the United States SEC does not have any jurisdiction over digital assets and that the entire strategy of the SEC has been “deliberately ‘confusing’ in order to maintain maximum flexibility to prosecute at will (and without fair notice).”