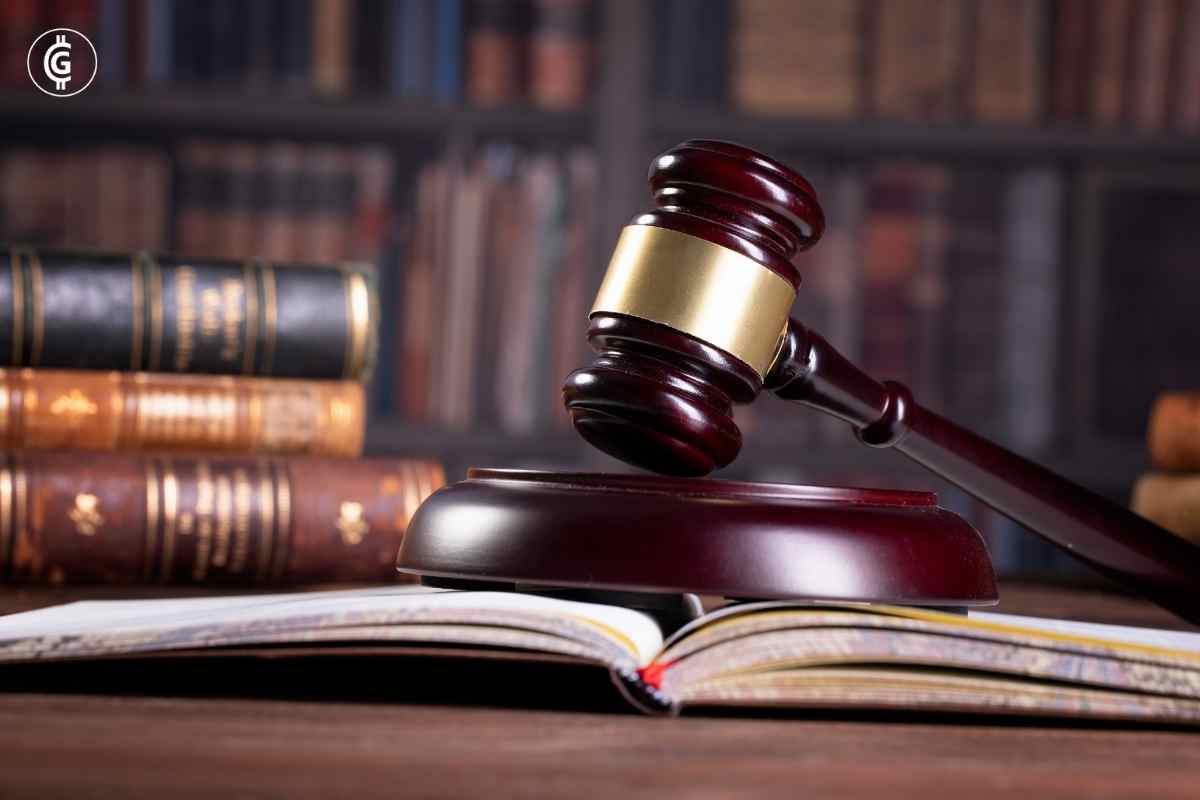 XRP Lawsuit News: A massive decline in the digital asset industry due to the recent debacle of Sam Bankman-Fried’s FTX crypto exchange has fired up the urgent need for legit regulations. However, amid this heated debate, experts are looking over the outcome of the US SEC Vs Ripple lawsuit for the much need clarity.

Why XRP lawsuit is crucial for crypto?

Stuart Alderoty, Ripple’s General Counsel asserted his view on how important the ruling in the XRP lawsuit is for the crypto industry. He stated that no matter how one could dissect it but the experts are admitting the importance of the XRP lawsuit.

He added that the outcome of the Ripple case will most likely have a major effect on the digital assets future in the US. However, Gary Gensler, SEC chair has stood his position and wants the commission to completely look over the digital asset industry. Meanwhile, summary judgment in the XRP lawsuit is expected in the first half of 2023. Read More XRP lawsuit News Here….

As per reports, Joseph Hall, a former executive at SEC commented that the recent crypto market debacle could influence the court’s view. He added that the US watchdog will strive to make it clear that if the judge rules it the other way then they won’t have the tools to counter FTX kinds of events in the future.