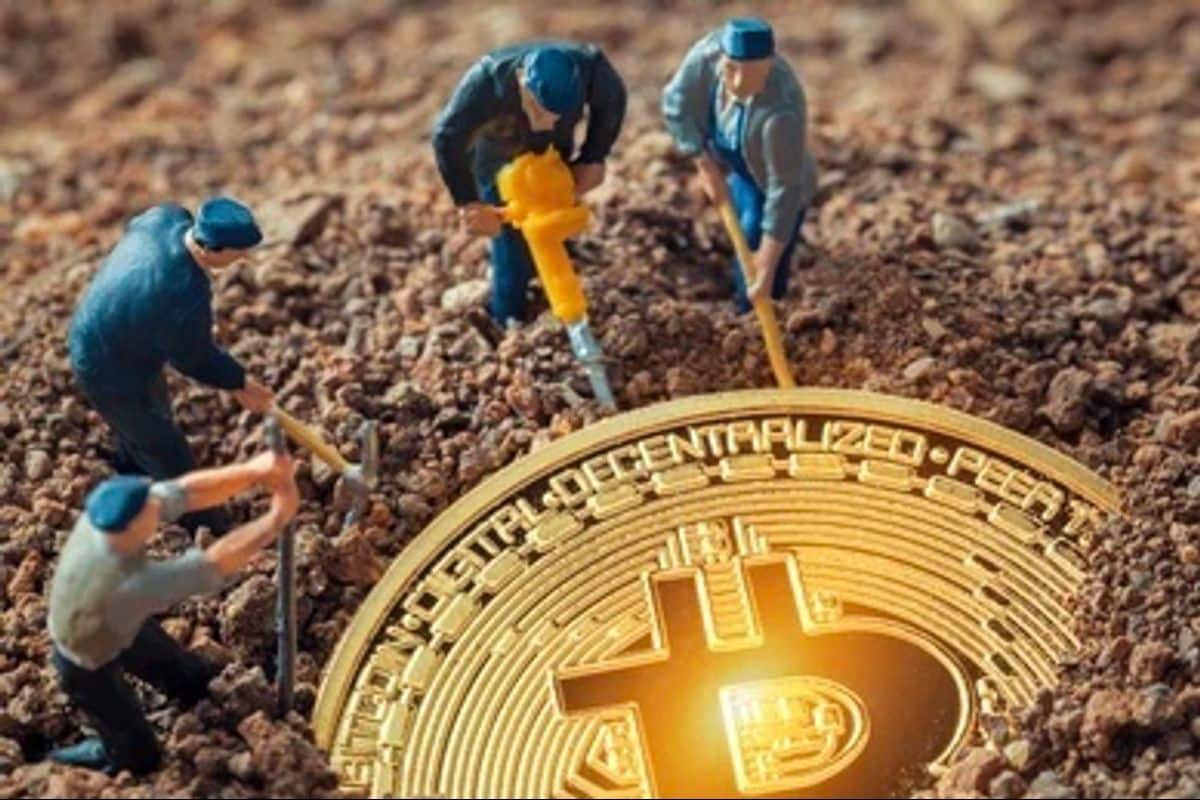 New York Governor Kathy Hochul on November 22 signed the most restrictive bill into law on regulating crypto mining in the state. The bill was approved by the New York Senate in June. However, Hochul delayed signing amid the strong lobbying effort by the crypto industry.

Perianne Boring, founder of the blockchain advocacy group Chamber of Digital Commerce, criticized the move claiming no industry in New York has been sidelined yet for its energy use. She believes it may lead to other industries facing problems due to their usage of power.

“To date, no other industry in NY has been sidelined for its energy usage. This is a dangerous precedent to set in determining who may or may not use power.”

NYS Business Council also spoke against the 2-year moratorium on crypto mining signed by Hochul. It stated that the state should not “limit the growth and expansion of any business.”

However, Hochul said she signed the law to build on New York’s nation-leading Climate Leadership and Community Protection Act, the most aggressive climate and clean energy law in the nation. The law also triggers a study on the impacts of the crypto-mining industry on the environment by the Department of Environmental Conservation.

New York became one of the biggest crypto-mining hubs after China’s crypto-mining ban last May. Miners moved to New York for its low energy costs and cold climate conditions that induce higher productivity.

However, miners had shifted to other states such as Texas for favorable laws and cheap electricity prices. The crypto industry suggested to New York legislators that a ban will only impact the innovation and economic growth in the state. Miners can simply switch to other states due to unfavorable conditions.