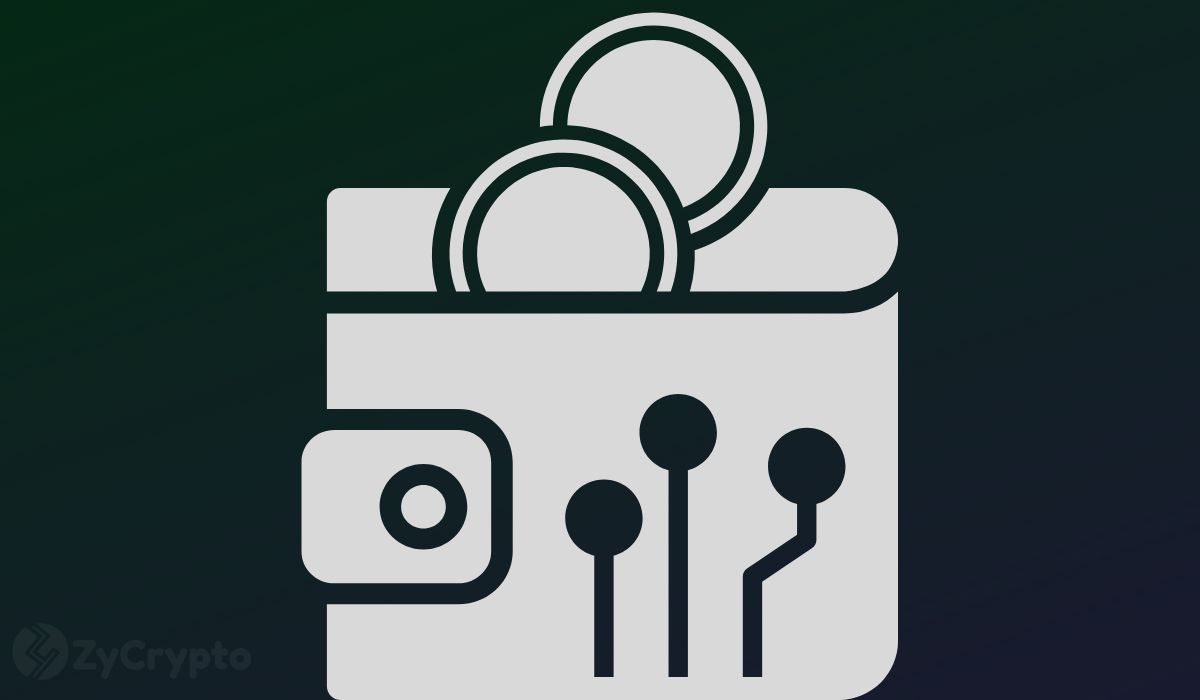 A 2022 Crypto.com market sizing report has revealed that 119 million new crypto owners were added in the period between January 2022 to January 2023. The figure represents a 39% increase, bringing the total number of global owners to 425 million.

The findings correspond with a 2022 Triple-A report that pegged global users at 320 million and predicted a rise beyond those figures before 2023. Triple A ranked the USA, Pakistan, India, Nigeria and Vietnam as the top 5 countries where crypto owners live.

On a further breakdown of the report, Bitcoin owners gained an impressive amount of new users representing a 26% increase, with Ethereum surging to 87 million users, representing a 263% increase over the last 12 months. The top two cryptocurrencies, with a combined market cap of over $587 billion, continued to hold up to 70% dominance of the total crypto market.

Findings point to the merge as the major propeller or Ethereum surge, as the transition from proof-of-work to energy-efficient proof-of-stake attracted many new users to the network. Other factors like staking and investments from investors pulled traffic in its direction as well.

Throughout its transition mid-last year, a section of the crypto community grew worried about a potential susceptibility to institutional censorship and control—two issues antithetical to the goal of crypto. Still, such fears have been eclipsed by a trove of exchange failures and other external factors costing the ecosystem over $2 trillion in losses. Ethereum, currently valued at $1,500, had just marked a long-awaited sharp rise since falling from its all-time high of $3,521 in March 2022 to a little over $900 in June.

Over the last three years, Bitcoin has continued to crawl back a significant portion of its dominance in the crypto market. The crypto market leader fell hard on its back in 2022, losing nearly three-quarters of its ATH value and a little over trillions of dollars in market capitalization over the last 15 months. To bring more clarity, a market capitalization dominance which stood at 65% in 2021 for the satoshi-based crypto, shrunk to a whopping 43% by mid-July 2021. With the current reports, however, hopes are high for the apex crypto to return to its winning streak as it stands at a 41% market cap dominance.

Bitcoin continues to chart an impressive price run beyond – and around $20,000 over the past two weeks.