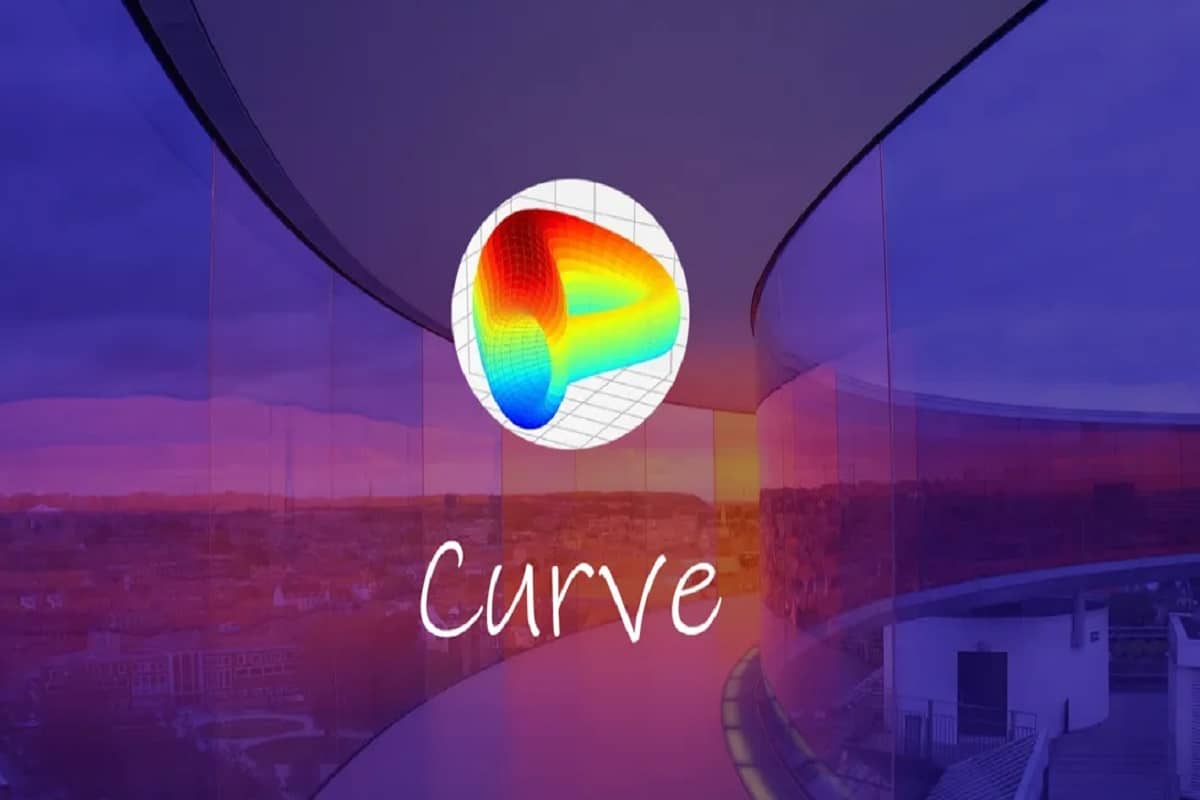 Curve DAO Token (CRV) price dropped by a massive 24% from $0.537 to $0.407 level on Tuesday. However, as of now CRV price has recovered from this major dip and is trading in green. Experts have suggested that whales have plotted a CRV short squeeze here.

According to reports, crypto whales went massive short on CRV on exchanges. Whales borrowed Curve DAO Token on AAVE, Open Source Liquidity Protocol, and then went on to sell them on the exchanges.

As the CRV price dropped, the whales borrowed more Curve DAO Token to sell on AAVE. This process was done on repeat. When the CRV price reached its lower possible limit, those whales flipped long on CEX. This price level is being identified at around $0.40.

However, the whales are now buying CRV on the exchanges in order to push its price up. Crypto whales will let their AAVE positions be liquidated. With the planned process AAVE liquidation will moon CRV price due to limited on-chain liquidity.

The expert suggested that the CRV short squeeze has started here. When the AAVE liquidation will hit a pump can be seen in the price level.