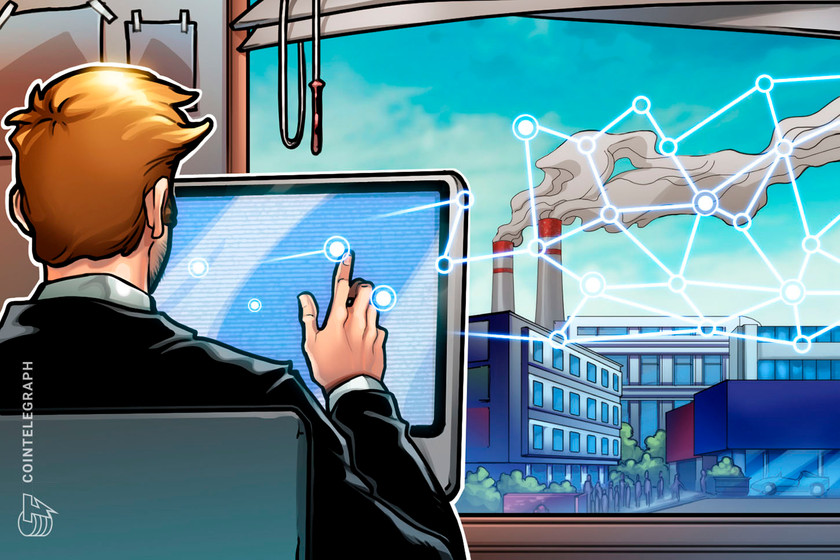 Cointelegraph is a member of the network of organizations committed to using blockchain technology for climate action.

The Climate Chain Coalition (CCC), a network of organizations dedicated to leveraging blockchain technology for effective climate action that includes Cointelegraph as a member, delivered its stock take report on Nov. 11 at the 27th United Nations Climate Change Conference, or COP 27, in Sharm El-Sheikh, Egypt.

Founded five years ago, the coalition has been working on initiatives related to the consumption accounting system and greenhouse gas emissions accounting. Tom Baumann, chair and founder of the Climate Chain Coalition, stated:

“During those years, the coalition has grown from 12 founding organizations to over 360 organizations in 69 countries. The coalition was founded on the ethos of blockchain and emerging technologies as an open distributed network where members self-organize into member-driven initiatives.”

The coalition’s mission is to resolve issues and challenges needed to advance transformative digital climate innovations by creating resources to support a shared data and digital infrastructure, supporting networking and capacity building, and partnering between digital and climate communities.

“Education is key here, and media responsibility is incredibly high. We consider it our biggest mission to talk not only about what is intrinsic to the blockchain industry but what’s going on beyond. And because it’s out of the box that things are uniting us because this conference is about climate action, and climate is so much more [than] just climate change. It’s about sustainability, and it’s about our future.”

Also participating in the panel, Alexey Shadrin, co-founder and CEO of Evercity — a platform for the management, issuance and monitoring of sustainable finance — highlighted how the coalition’s efforts are supporting organizations with use cases of implementing blockchain technology, as well as guidance to the new projects that are rapidly emerging right now in the markets. “We want to make sure that those projects are not only innovative and cool but also aligned with core UN values and standards that currently exist there and that were developed by many, many experts within the UN process and beyond.”

Even though digital assets have been criticized for their high energy consumption, such an accusation is inaccurate, as there is a distinction between cryptocurrencies and the underlying blockchain platforms that can energy efficient and support climate initiatives.