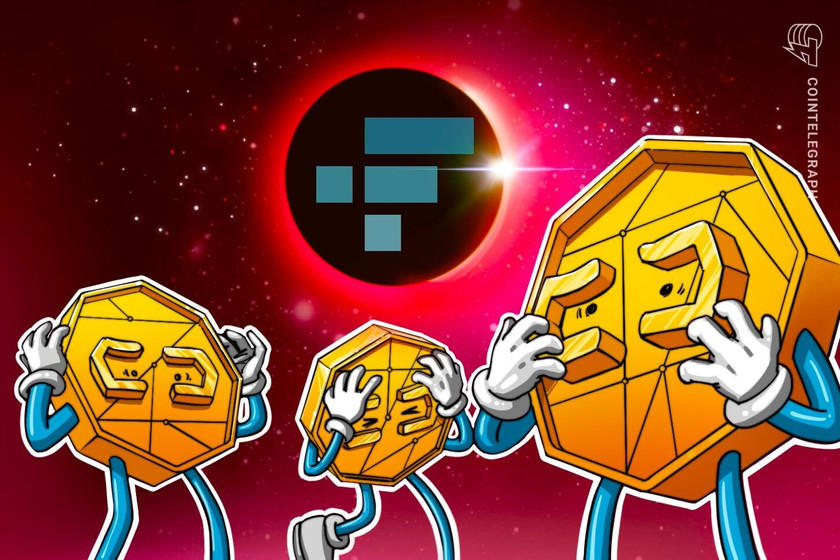 A report from Reuters claimed that FTX used some of its customer deposits to support Alameda Research.

While information leaks and unconfirmed reports can be a way for the truth to reach the public, they can also be a tool that fans the flames to grow even further in an already burnt-out crypto market.

In a recent article, Reuters claimed that FTX used some of its customer deposits to support Alameda Research from its financial difficulties. Apart from this, the mainstream media outlet also described Binance pulling out of the FTX acquisition as a “failed bid to save crypto.”

Apart from this, a message from FTX CEO Sam Bankman-Fried (SBF) was also leaked to crypto podcaster Cobie on Twitter. The message shows that the FTX CEO is unsure of what “the right pathway forward” is. However, the messages also highlighted that SBF is working on a more thorough explanation of what truly happened.

A msg from SBF on FTX slack that got leaked to me by some telegram anon, have verified its real w another pic.twitter.com/XMjIM9nSkx

A recent post on the Twitter account called Autism Capital highlighted more rumors saying that FTX employees knew that the company was breaking the law since 2021 but continued working anyway. According to the tweet, the employees are now being used as “fall people.” Members of the crypto community responded to the tweet saying that if they really knew, they should “be in jail.”

On a somewhat positive note, another leaked document suggests that FTX still has at least $1.3 billion worth of assets surfaced in the media. According to a report by Trustnodes, the spreadsheet that looks to be based on blockchain decentralized application (DApp) Zapper sparked rumors that FTX still has more than a billion in funding.

Throughout the FTX crisis, anonymous sources were used by mainstream outlets to report developments on the FTX collapse. Unnamed figures told Reuters that FTX witnessed $6 billion worth of withdrawals. Citing more unconfirmed sources, Bloomberg reported that FTX may file for bankruptcy. Apart from these, the Wall Street Journal also mentioned that a “person familiar with the matter” has claimed that government agencies were after FTX.

Related: Tether, Circle and Coinbase deny having exposure to FTX and Alameda

The FTX and Alameda research crisis have led the crypto market into a state of frenzy, leading asset prices to go downward and investors to worry about crypto. It all started from a leaked balance sheet from Sam Bankman-Fried’s company Alameda Research, and this sparked a series of events that brought uncertainty to the crypto market as investors began to pull their money out of the FTX exchange.

While many of the headlines currently paint a negative picture of crypto, many community members continue to have hope for the future of Bitcoin (BTC) and crypto. According to some community members, though the current market condition seems like the industry is collapsing entirely, crypto is here to stay.