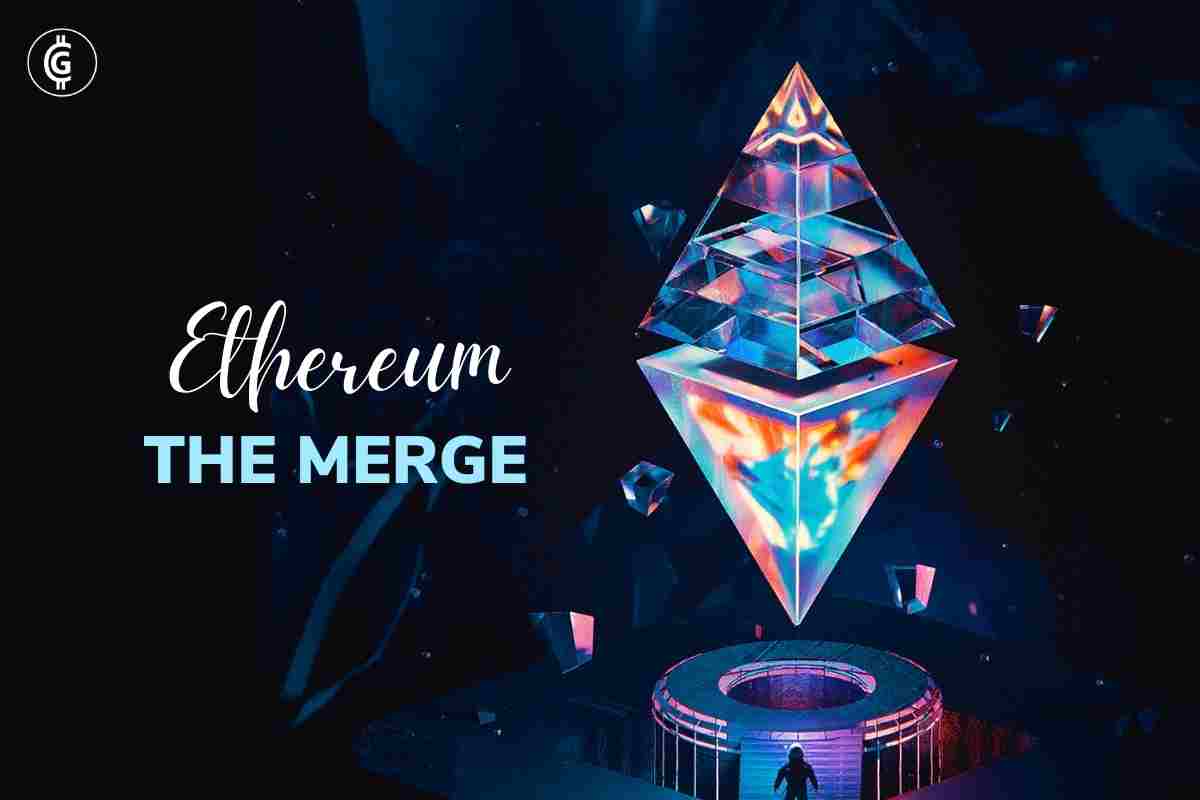 Leading U.S. corporation Citibank on Monday noted that the upcoming Ethereum Merge could be a first of its kind event. Given the current regulatory pressure on crypto transactions globally, Ethereum Merge rollout would be the first in the industry’s history. Describing the increased pressure on crypto companies as ‘tightening financial conditions’, the bank said the event carries important differences. These differences, in comparison with other historical crypto events, should serve as a caution, the bank indicated.

How Ethereum Merge Is Different From Other Crypto Upgrades

According to a CoinDesk report, Citibank said it is not easy to predict how much of an effect the Merge had on current ETH price level. This is despite Ethereum’s positive momentum when it had upgrades in the past. “There are important differences between previous upgrades and now. For the first time in their history, digital assets are facing tightening financial conditions.” Meanwhile, ETH price rose significantly in the last few months, while Bitcoin underperformed in relative comparison.

“Ether has gained 43% since the “post-Luna crunch” in mid-June, while its main competitors have lagged, with BTC declining 1.4% over the same period, the report said.”

This is evident from the drop in Bitcoin’s share of cryptocurrency market by valuation. As against a high of 71.89% in early 2021, BTC now holds a share of just 38.88%. Between the same time period, Ethereum nearly doubled its share of market value from 10.66% to 19.48%. As of writing, ETH price stands at $1,574, up 1.52% in the last 24 hours, according to price tracking platform CoinMarketCap. Last month, the cryptocurrency briefly reached a high of just above $2,000.

The network’s conversion to a proof of stake mechanism might turn out to be one of the biggest pivots in history of cryptocurrencies. “The most comparable event was the launch of the Beacon Chain in 2020, a defining moment for the transition to proof of stake, where ETH posted strong gains.” However, it is difficult to predict as yet whether the pivot could have an immediate impact on the crypto prices in short term. Ethereum cofounder Vitalik Buterin predicted that it could take around 8 months for Merge to price in.