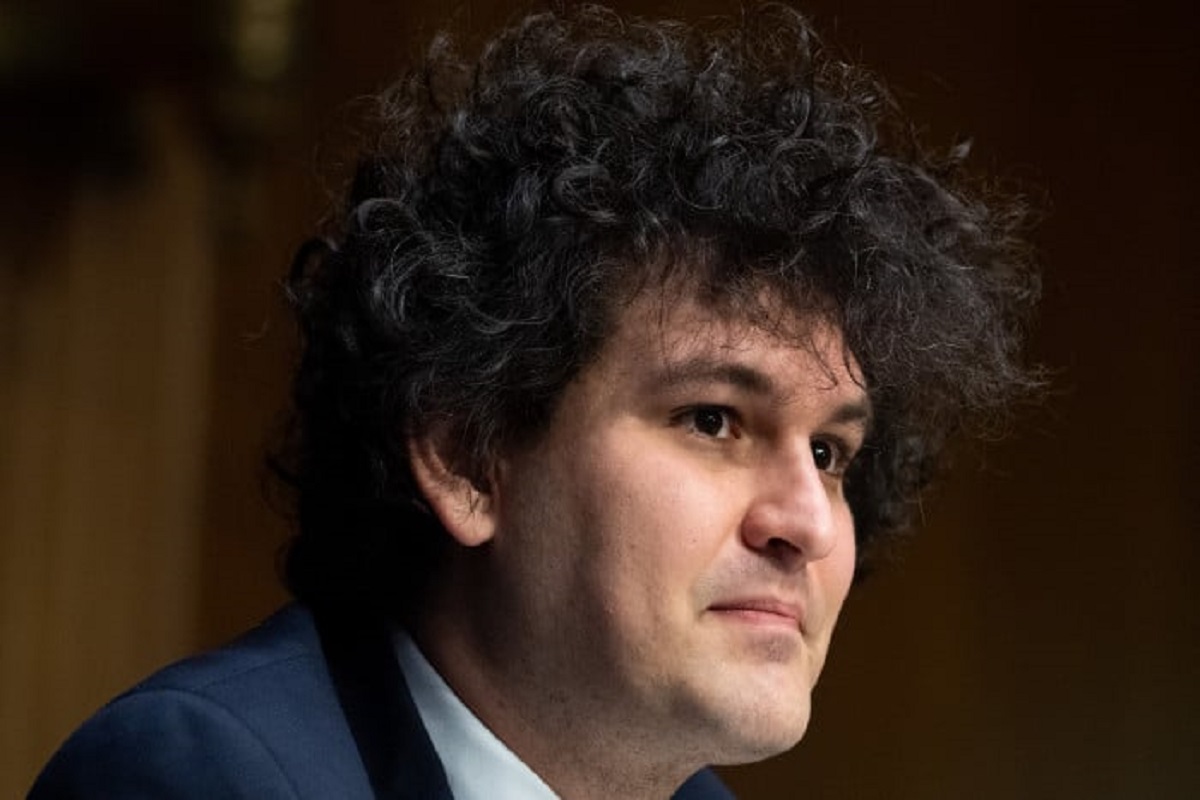 Citadel CEO Ken Griffin in an interview targets the collapse of the cryptocurrency exchange FTX. He dubbed it a travesty since it put investors at risk of losing billions of dollars.

The billionaire and CEO of the massive hedge fund Citadel at the Bloomberg New Economy Forum slams FTX and called it one of the biggest travesties in the history of the cryptocurrency market. In an interview, Griffin said investors might lose billions of dollars and might also lose trust in the crypto market. In addition to this, the Citadel CEO also urged the crypto regulators to work together to oversee the cryptocurrency market.

While talking about the gravity of this collapse Griffin said because of this collapse generation of investors’ faith will be affected, and the ramifications from the FTX’s collapse might have an influence on society. The 20-something to 40-year-olds who are so interested in cryptocurrencies must save for their retirement, and if they don’t trust financial markets, this is a major issue, he said.

Griffin also spotted a mysterious $7 million investment shown on the FTX balance sheet under the name “TRUMPLOSE.” He added that FTX CEO Sam Bankman-Fried was the second largest donor to Democratic candidates, saying that FTX entered into territory “that all of us are concerned about.”

Notably, due to an unexpected liquidity crisis, FTX filed for bankruptcy protection on Friday. According to reports, the cryptocurrency exchange used user funds to support hazardous wagers made by Alameda Research, an allied trading firm, which helped lead to the exchange’s implosion.

Griffin claimed that there is no question that FTX’s stockholders were harmed by investment decisions made at the expense of its consumers using customer funds, which didn’t function. Griffin said that it is not allowed in the United States to conduct proprietary trading using customer assets. That is a major no-no.