Cardano Reaches Bullish Milestone In Positive Sentiments — Where Is ADA Price Headed Next? 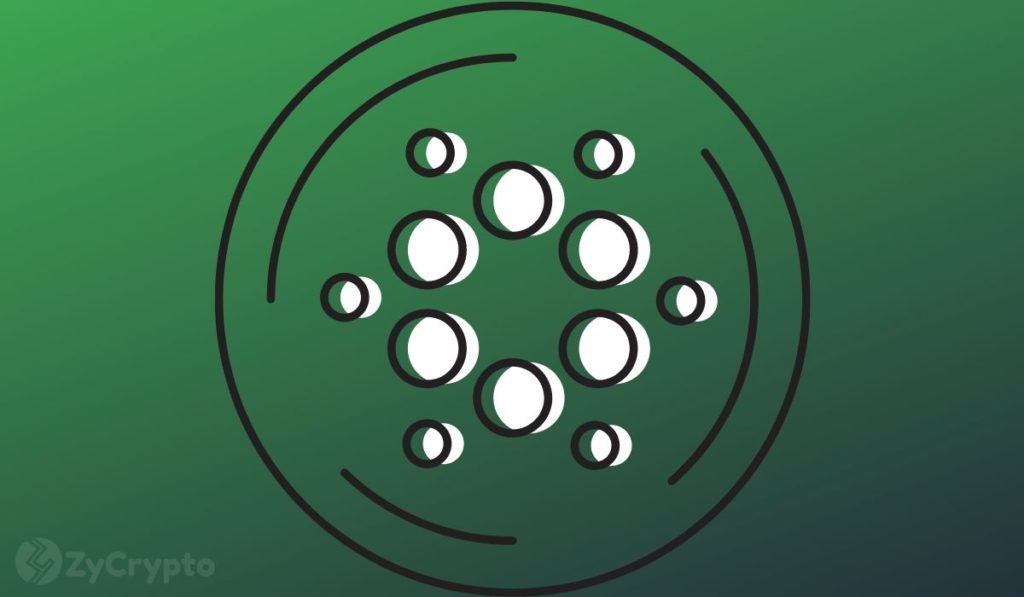 Cardano’s sentiments are steadily building up. In the absence of perturbing events, the Cardano community appears to be the most optimistic of the bunch. The Crypto Winter dealt a blow to ADA’s outlook in the past months, but the bullishness is growing again. As a testament to the community’s positivism, ADA’s weighted sentiments have reached a 4-month peak.

Cryptocurrency data feed provider Santiment recently revealed a chart highlighting ADA’s outlook. The Weighted Sentiment chart shows a value of 1.50 for ADA—the highest it has seen for some time now. This surge in optimism follows a period of intense bearish outlook between late July and early August.

Dipping below -0.271, the bearish sentiment became more intense sometime last week despite ADA’s multiple tests on the $0.50 resistance level. Cardano’s sentiments had remained particularly poor since the beginning of the year, as seen on the chart. Nonetheless, it surged to its highest level this year in mid-April, when the asset was consolidating around the $1 zone.

ADA is looking to create firm support at $0.5

The increase in bullish outlook is typical, considering Cardano’s performance in recent times. On Sunday, the asset reclaimed a $20B market capitalization. This feat came after ADA flipped XRP to become the 6th largest cryptocurrency by valuation. Despite a recent drop in its market cap to the current $18.1B, Cardano remains in the top league.

Additionally, the price movements of ADA have remained largely auspicious. Following an extensive consolidation below the $0.50 resistance in July, ADA broke through the zone as July closed. ADA further established support at $0.50, as it gunned to conquer $0.55.

All ADA needed was the recent market rally as a catalyst for its upsurge. Amidst the rally, ADA swiftly conquered the $0.55 zone without a single rejection. Now the asset is looking to establish firm support at this level. ADA is far from reclaiming the $1 price, but the asset looks primed for value considering market sentiments and recent movements. ADA trades at $0.536 at the time of writing.