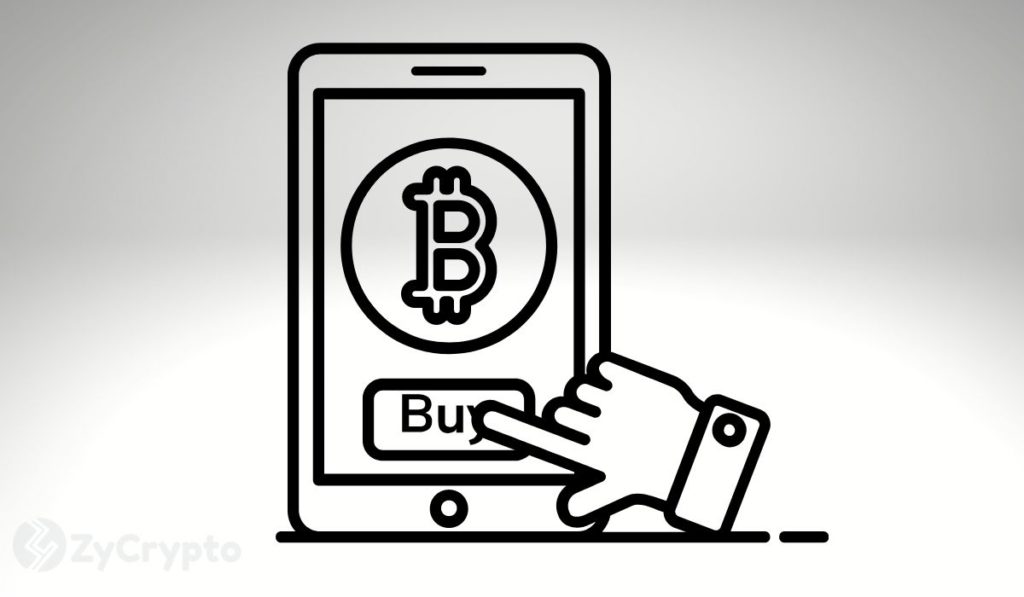 In a tweet on Wednesday, on-chain analytics firm Santiment Feed disclosed that traders are showing little interest in buying the dip despite significant drops in market prices following the US inflation data release. Notably, mentions of buying have dropped considerably since the US Consumer Price Index (CPI) data release.

“After yesterday’s big drop, crypto traders are showing signs of being numb to sudden drops from inflation-related scares. The amount of interest in buying is notably small now compared to when prices were rising three days ago, indicative of FUD,” the analytics firm wrote in the tweet.

The trend of declining interest in buying the dip is quite significant as it can signal that we are in the latter stages of a bear market. According to the current Bitcoin’s Greed and Fear Index reading of 27, the market is in Fear. It has dropped 7 points in the last 12 hours.

Notably, the latest US CPI release by the Labor Department shows that inflation rose by 8.3% year-on-year and 0.1% month-on-month. The new figures exceeded economists’ expectations by 20 basis points, making market participants significantly risk-off in anticipation of higher rate hikes from the Fed.

Chief Economics Correspondent at The Wall Street Journal Nick Timiraos, in a tweet on Tuesday following the release, disclosed that Economists at Nomura Securities now predict a rate hike of 100 basis points next week, followed by 50 basis points increases in November and December.

It bears mentioning that should the Fed decide to hike the rates by as much as 100 basis points. It could lead to a further price decline for equities and crypto markets. Historically, September is Bitcoin’s worst month. Bitcoin bulls will be hoping that history doesn’t repeat this month.

Moreover, the leading digital asset remains under intense selling pressure. As CryptoQuant recently reported, old Bitcoin whales are on the move, sending thousands of Bitcoin to exchanges, while miners are again dumping their crypto rewards as mining profitability continues to decline.

With no clarity on when the Fed will start monetary easing, Bitcoin has remained in a tight range in recent months, with analysts attempting to predict a price bottom. Bitcoin is trading at the $20,196 price point, 2.90% lower in the last 24 hours but still 7.84% higher than last week.