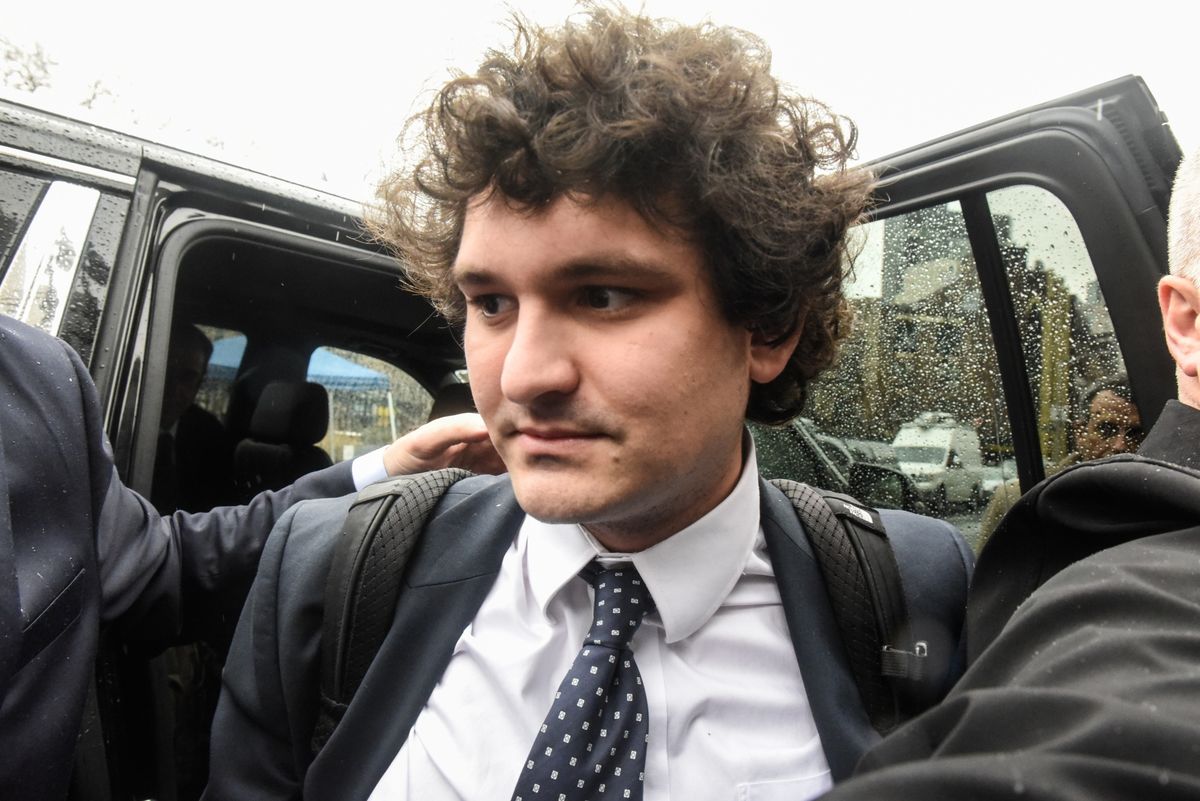 According to documents filed in court on Friday, federal authorities have seized more than $697 million in cash and assets associated with Sam Bankman-Fried. The majority of these assets were in the form of Robinhood shares that were owned by the founder of FTX. Bankman-Fried disclosed in May that he had acquired a 7.6% stake in Robinhood which at that time appeared to be an “attractive investment.”

The 55 million or more Robinhood shares are at the center of a heated legal dispute that involves multiple parties, including claimants from the Caribbean, representatives of defunct cryptocurrency lender BlockFi, Bankman-Fried himself, and the leadership of FTX’s bankruptcy proceedings. Federal prosecutors have made the claim that these Robinhood shares were purchased with the money that was allegedly stolen from FTX customers.

Over $6 million was taken from three accounts at Silvergate Bank that was in the name of FTX Digital Markets. These assets, which were formerly owned by a Bahamian company, were later acquired by the U.S. government on January 11. Silvergate recently reported that in the fourth quarter of 2022, it witnessed a net loss of $1 billion due to the FTX collapse. In addition, the court petition claimed that about $50 million were stored at Moonstone Bank, a financial institution in the United States that has connections to the FTX administration.

On the other hand, the total worth of the funds and valuables held in one Binance account and two Binance.US accounts were not disclosed by federal prosecutors. These three Binance wallets were the only assets that had been seized which did not have any monetary worth associated with them.

John J. Ray III, who took over as the new CEO of FTX when Bankman-Fried resigned, is currently focusing on the company’s reorganization while working to recover funds that were lost by the firm’s depositors. The 30-year-old Bankman-Fried was later taken into custody in December on allegations of criminal fraud, and he is presently under house arrest upon paying a $250 million bail. SBF has pleaded not guilty and is currently awaiting the trial slated to be in October.