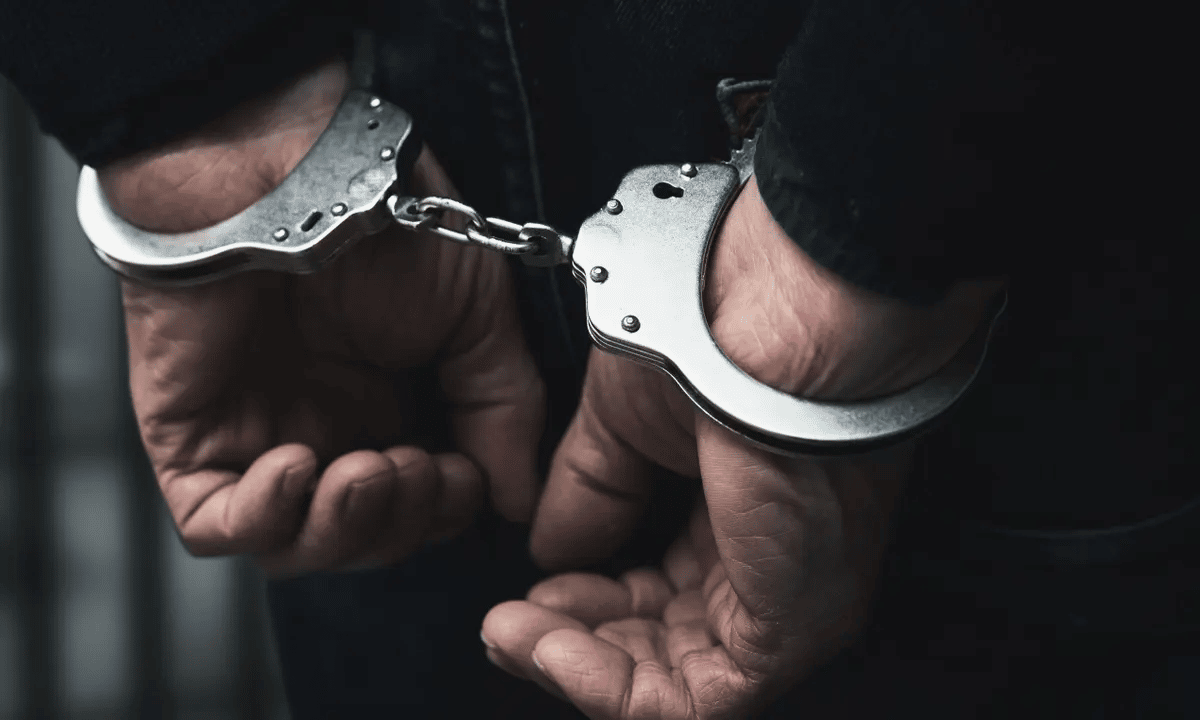 Bithumb, a cryptocurrency exchange with headquarters in South Korea, has recently attracted the attention of the tax and regulatory authorities. And, as per latest reports, prosecutors have asked for an arrest warrant to be issued for 41-year-old Mr. Kang Jong-hyeon, who is reported to be the real owner of the crypto exchange. The investigation into allegations of embezzlement by the core executives of the exchange is being conducted by the prosecution.

According to members of the legal community, on the 25th, the Seoul Southern District Prosecutor’s Office of Financial Investigation handed down sentences to Kang and two executives of Bithumb affiliates on charges of misappropriation of funds and breach of trust under the Act of Aggravated Punishment of Specific Economic Crimes as well as fraudulent illegal transactions under the Capital Markets Act.

Read More: Is Bitcoin (BTC) Price Heading For $46K After This Massive Breakout?

Kang is the older brother of Kang Ji-yeon, who serves as the CEO of two firms affiliated with Bithumb called Inbiogen and Bucket Studio. It is believed that Kang played a significant part in the scheme to artificially inflate the share prices of Bithumb affiliate companies (Inbiogen and Bucket Studio) by issuing convertible bonds. The conditions under which Kang stole corporate money or manipulated stock prices were seized by the prosecutors, and in October of last year, the prosecutors seized and searched one after another of Bithumb’s affiliates such as Vident, Inbiogen, and Bucket Studio.

With a stake worth 34.2% in Bithumb Holdings, Vidente is the single largest shareholder in the company. Inbiogen, on the other hand, holds the majority stake in Vident, while Bucket Studio appears to be the majority stake in Inbiogen. According to a prior report that was published on CoinGape, near the close of the year before, the body of the Vice President of Vidente was found outside the front yard of his home. The method of death was determined to be “suspected suicide” by the police after an investigation.

Bithumb has also seen a significant drop in trading volume in recent months following the legal turmoil. Once, the second-largest crypto exchange in South Korea, Bithumb has gradually been replaced by the likes of Coinone, Korbit, and Upbit. Recently, investigators also raised concerns about the irregularities found on taxes filed by Bithumb Korea, Bithumb Holdings, and its affiliates.