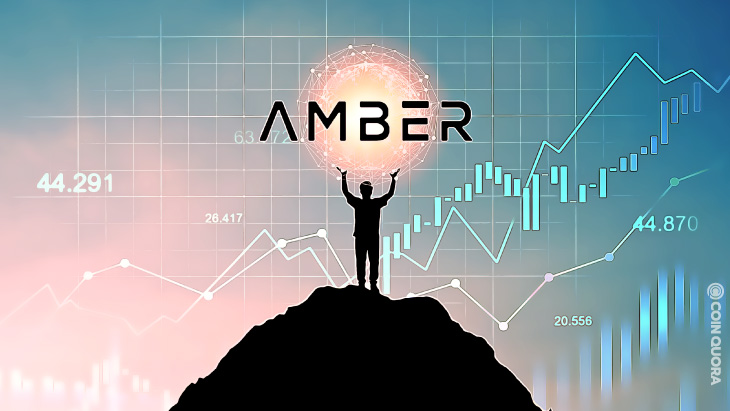 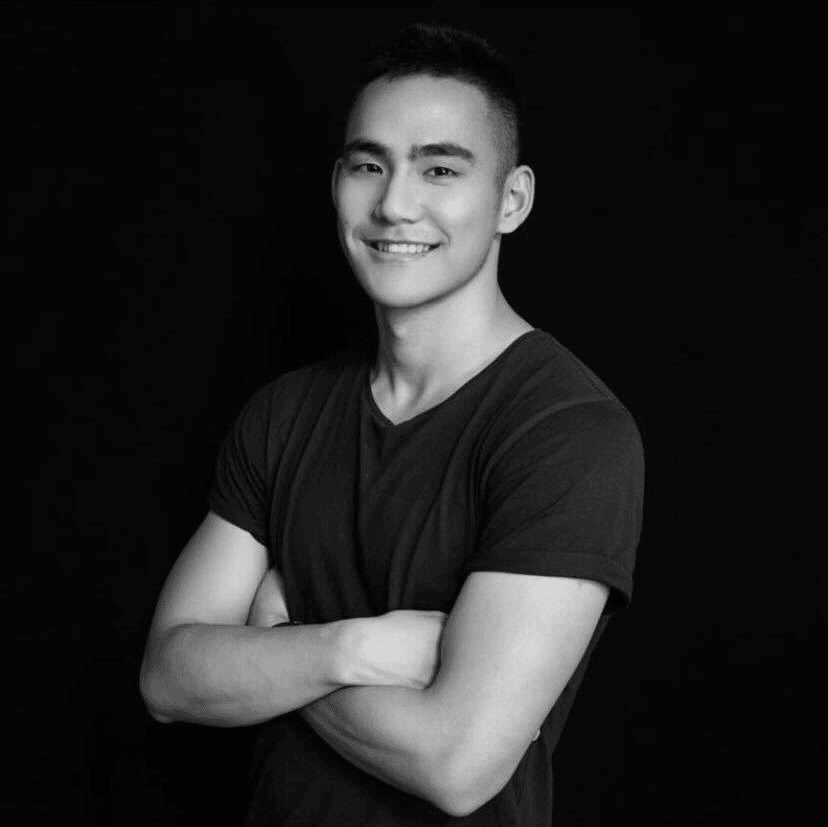 “It is with the deepest sadness and a heavy heart that we inform you of the passing of our friend and co-founder, Tiantian Kullander.”

The company said Kullander was a key figure in starting the company. He founded the company along with his former colleagues in Morgan Stanley and other financial services companies. Kullander led by example with his intellect, generosity, humility, diligence and creativity, the company said in the statement. Besides his association with Amber Group, Kullander founded KeeperDAO, which is the first on-chain liquidity underwriter.

Who Is Tiantian Kullander?

Tiantian Kullander is the one of the founding members of Amber Group and KeeperDAO. He was overseeing business development at Amber. Prior To starting Amber Group in 2017, Kullander worked as an emerging markets trader at financial services major Morgan Stanley.