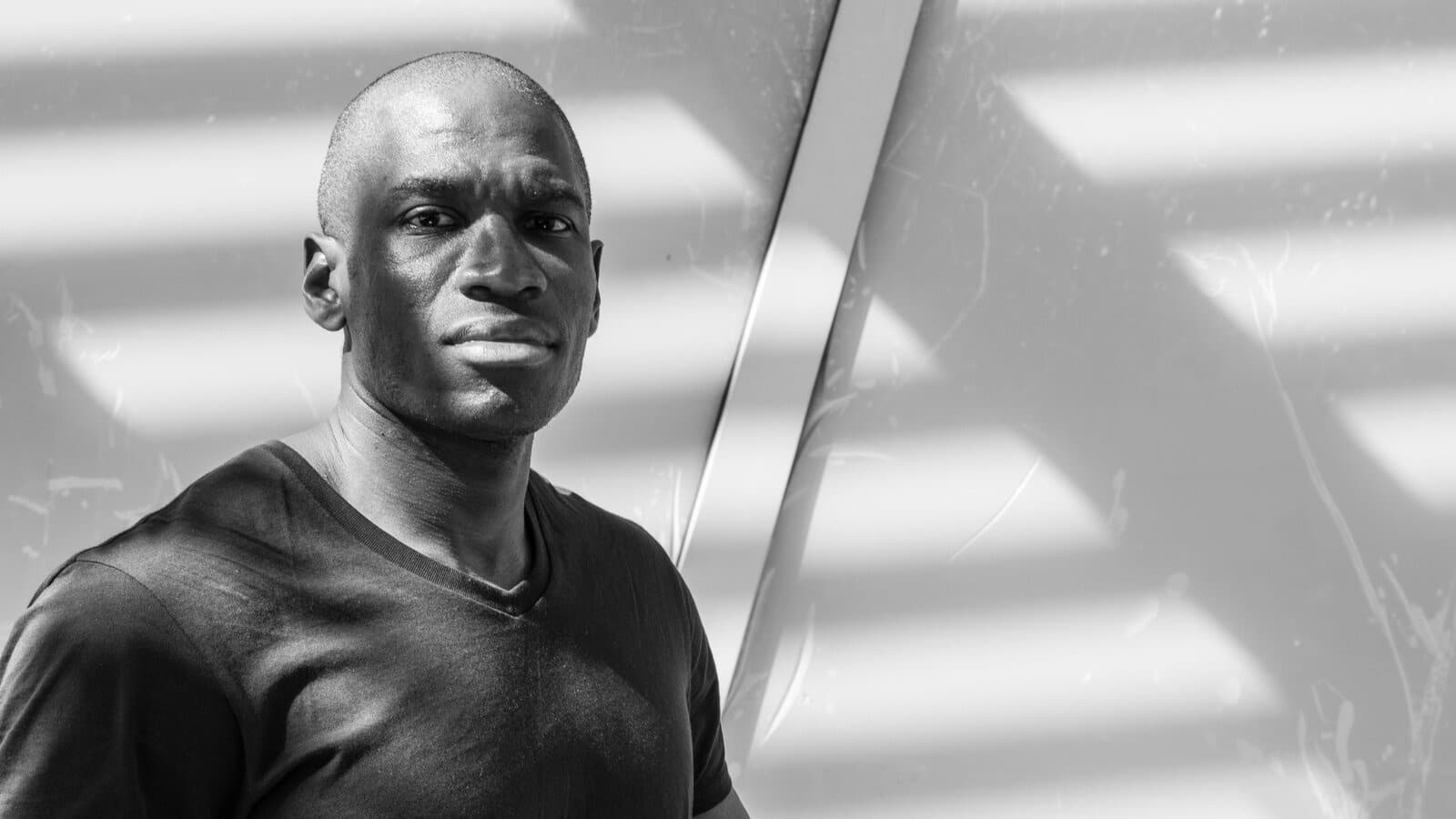 Arthur Hayes, the co-founder of the BitMEX exchange, recently published an article on his personal blog — detailing about the current crypto market scenario, Bitcoin’s price, the FTX fiasco, lending firms and his top four crypto picks to “hold” in this volatile bear market — so as to reap the benefits when the tides turn.

According to Arthur, it’s in these bear markets, serious investors need to hold on to assets which not only appreciate in value when the market turns green, but also generate yield as a token holder.

Arthur emphasizes that while Bitcoin & Ethereum can help him in capital appreciation when the bull market takes over, its tokens like these, that would generate him yield — which neither of the above two coins does at the moment.

If there are cheaply priced protocols where I get the return profile of Bitcoin and Ether plus yield from the actual usage of the service, happy days!

He further states that, many of the DeFi projects got “shellacked during the two downward waves of the 2022 crypto credit crunch”, thus making way to get into such projects at a much cheaper valuation and price.

Arthur justifies his rationale by saying,

A 20% per annum yield means I should only invest in projects with a P/F ratio of 5x or lower. Everyone will have a different hurdle rate, but that is mine. I could purchase Bitcoin and or Ether, but neither of these cryptos pays me enough yield.

In his blog, Arthur further emphasized on the fact that, Bitcoin’s price “might” have bottomed out at $15,900 and it’s times like these that make investing look risky, although rewarding.