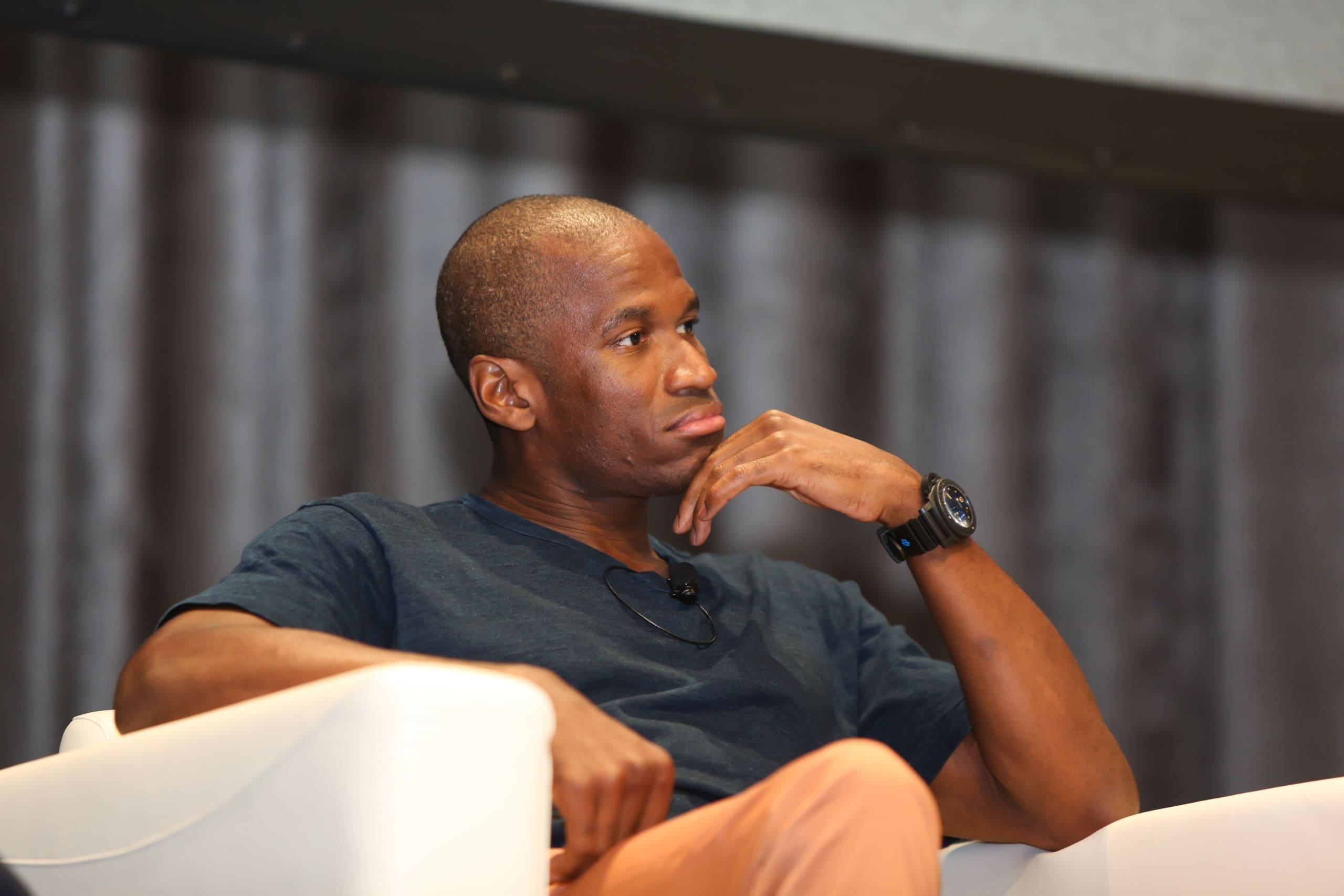 Arthur Hayes, the co-founder of the BitMEX exchange, tweeted a screenshot of a Bloomberg article regarding the Genesis Bankruptcy. According to the tweet, Bitcoin might fall to $10,000 if Genesis declares bankruptcy.

The community has called him out on many occasions and because he acquired Bitcoin put options, some people believe him to be super bearish; in order to spread fear in the market by leveraging his social status in the crypto industry.

Well that’s the end of that. Now all my friends in restructuring will be asking if I know anyone at Genesis, I can connect them with. $BTC = $10k

Because of “abnormal withdrawal demands,” the lending company Genesis Global Capitals declared last week, that it had temporarily halted both the redemption of loans and the origination of new loans. Due to the default of Three Arrows Capital and the subsequent collapse of FTX, the company is currently experiencing a shortage of funds to sustain.

According to a recent report, Genesis is attempting to raise capital for its lending section in the amount of one billion dollars. If Genesis is unable to secure the necessary cash, the company may be forced to file for bankruptcy.

There have been recent rumors that Genesis may limit its upcoming capital round to only $500 million after failing to find investors willing to take the risky bet. The Digital Currency Group, which is in charge of one of the most important investment vehicles in the world, the Grayscale Bitcoin Trust, is the owner of Genesis (GBTC).

It manages assets worth more than 10 billion dollars altogether. One of the most influential people in the cryptocurrency space on Twitter, Chahal Verma, is of the opinion that the market would be hit far harder in the event that Genesis went offline as compared to FTX.