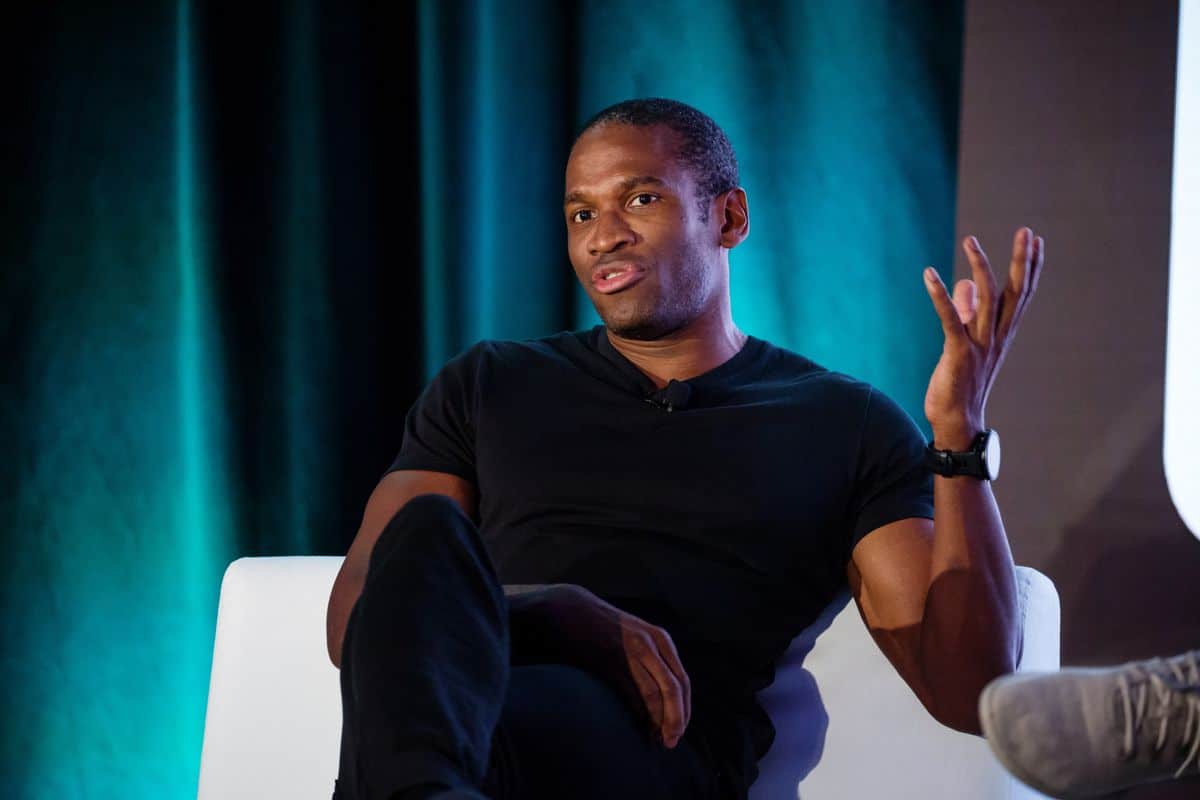 On his official Twitter account, Arthur Hayes, the co-founder of BitMEX hinted that Bitcoin’s price might fall to the $10K level with a GIF file that mocked Bitcoin’s free fall in price for the past few days.

Hayes’s tweet comes right after the news of FTX collapse which has further impacted a number of crypto firms in the industry.

Y’all ready for this?$BTC 10k my fiat is ready!!! pic.twitter.com/FVsooDJhVT

Last week, the former BitMEX CEO had taken to Twitter to announce that he has bought some Bitcoin put options with a strike price of $15,000, with an expiry date of March 2023. The tweet came when Bitcoin fell close to $19,244 on the Bitstamp exchange as a result of the FTX outbreak.

Market To Rebound In Long Term

Not much before, Hayes also stated that he was pretty bullish on cryptocurrencies for 2023. However, he believes that digital assets will first fall to new lows, creating panic in the market, before claiming new heights. According to Hayes, the lack of a central bank or other organization that could stop the bleeding is a huge advantage for the sector since it will enable the crypto markets to effectively reset and finally recover.

Comparing the recent FTX fiasco with that of the stock market crash of 2008, Arthur Hayes also stated,

“FTX was not the first high-profile exchange to fail and it won’t be the last. But throughout all this, blocks on the Bitcoin, Ethereum, and all other blockchains were still produced and verified. Decentralized money and finance have and will continue to survive and thrive in the face of the failures of centralized entities.”

Hayes is not without controversy of his own. In March, former BitMEX CEO Benjamin Delo and another executive admitted to breaking the Bank Secrecy Act by purposefully failing to set up anti-money laundering procedures. Later, a judge ordered Hayes to serve two years of probation and six months of house confinement in addition to a $10 million fine.