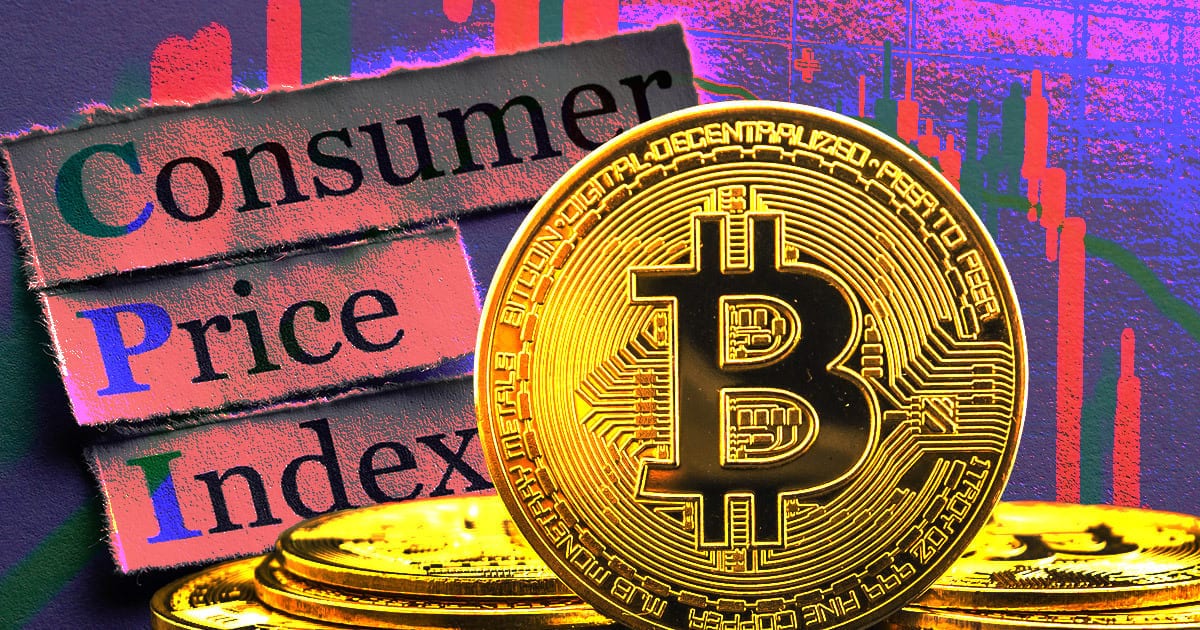 The world’s largest cryptocurrency Bitcoin (BTC) gave a very strong breakout over the last weekend breaking past its 200-day moving average of $19,500. As of press time, BTC is trading at $21,094 with a market cap of $406 billion.

Further, on-chain data shows that Bitcoin is showing a very strong level of consistency with its previous cycles. during the 2018-19 bear market, the BTC price traded under its 200 DMA for 386 days. Now, the BTC price has given a breakout over its 200DMA after trading under it for 381 days.

So far this year in 2023, BTC has seen a strong 12 days of consecutive price gains. However, the build-up to this was happening over the last eight weeks with the accumulation of small whale addresses. On-chain data provider Santiment reported:

“Amongst many of the foreshadowing metrics for this 2023 breakout was the rapidly growing amount of addresses holding 100 to 1,000 $BTC. Price pumps generally occur marketwide when whales accumulate #Bitcoin. The #1 asset in #crypto is +26% in two weeks”.

On-chain data provider Glassnode reports that Bitcoin short-term traders witnessed their most profitable spending day on January 14, after April 2022. A profitable STH-SOPR hints that there’s sufficient demand in order to absorb the profits taken. The SOPR retest to ~1.0 would distinguish this rally from previous breakout attempts back in 2022.

Glassnode further adds: “In all three prior breakouts, STH supply in profit reached above 50% of their holdings. In response to the current price rally, over 70.5% of all recently acquired $BTC is back in the green. This demonstrates that a large volume of coins changed hands over recent months”.

This shows that BTC could possibly extend the gains ahead if supported by global macros. It will interesting to see how Wall Street indices perform for this week which could hint at the next Bitcoin price direction.