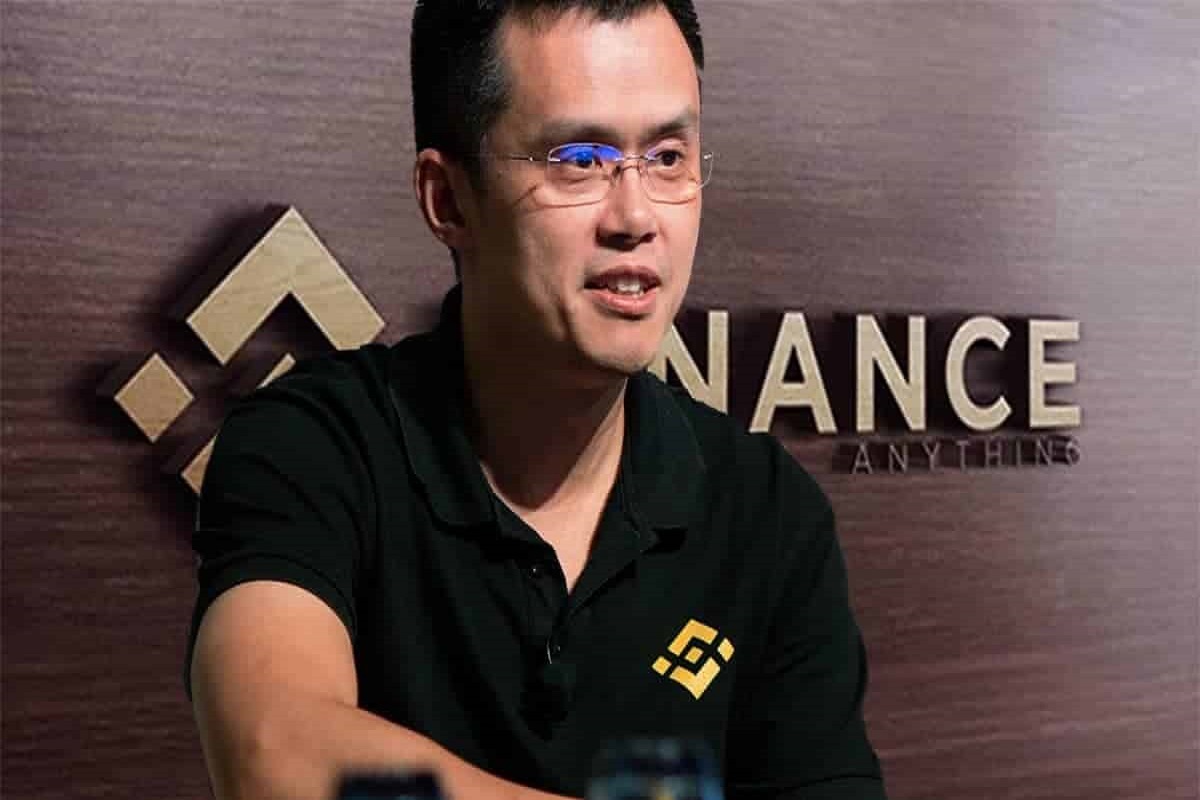 Oxford Dictionary announced, “goblin mode” as the word of the year. Recently, Oxford Dictionary conducted an online voting for the choice of word of the Year to English speakers, and with an unanimous response, “goblin mode” was chosen. Just after this, the CEO of the top crypto exchange Binance, Changpeng Zao, in a recent tweet on December 6 mentioned Goblin Mode in his tweet. 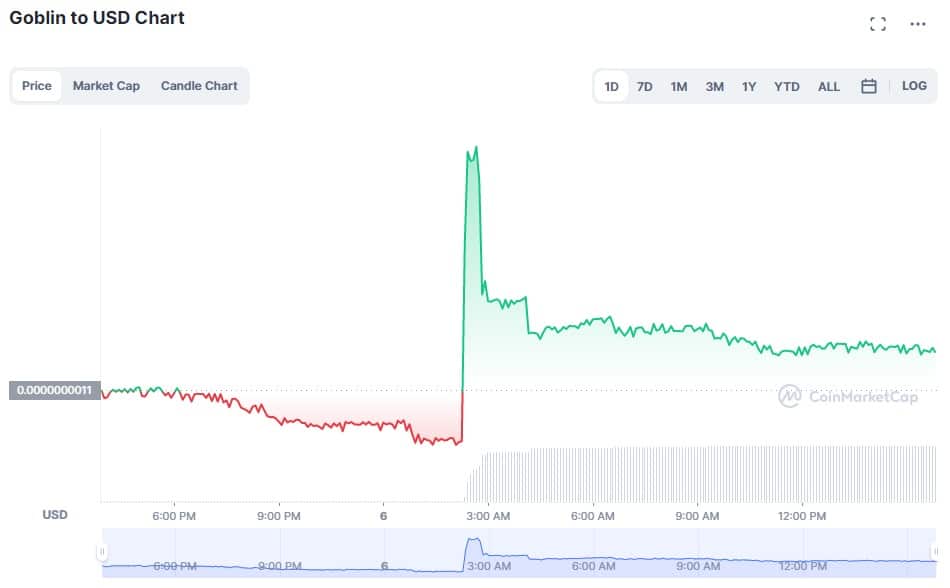 Notably, with the help of Goblin Coin, game developers are able to raise cash through the NFT-formatted pre-sale of exclusive in-game items. An independent game incubator, GOBLIN Coin GameFi Labs, exists in the Web 3.0 era. It offers a full GameFi game design system and technical support to game developers to make the process of creating blockchain games easier.

What is Goblin Mode?

Goblin mode is defined as “unapologetically self-indulgent, lazy, slovenly, or greedy behavior, typically in a way that rejects social norms or expectations.” “Goblin mode,” first seen on Twitter in 2009, gained traction in 2022 as people around the world arose with uncertainty from mandatory lockdowns imposed due to the COVID-19 pandemic.

However, this is the first time when the phrase was chosen by public vote, from a list of three finalists chosen by Oxford Languages lexicographers: goblin mode, metaverse, and the hashtag IStandWith.

Despite being relatively unknown offline, Goblin Mode was the clear winner, receiving 93% of the more than 340,000 votes cast.