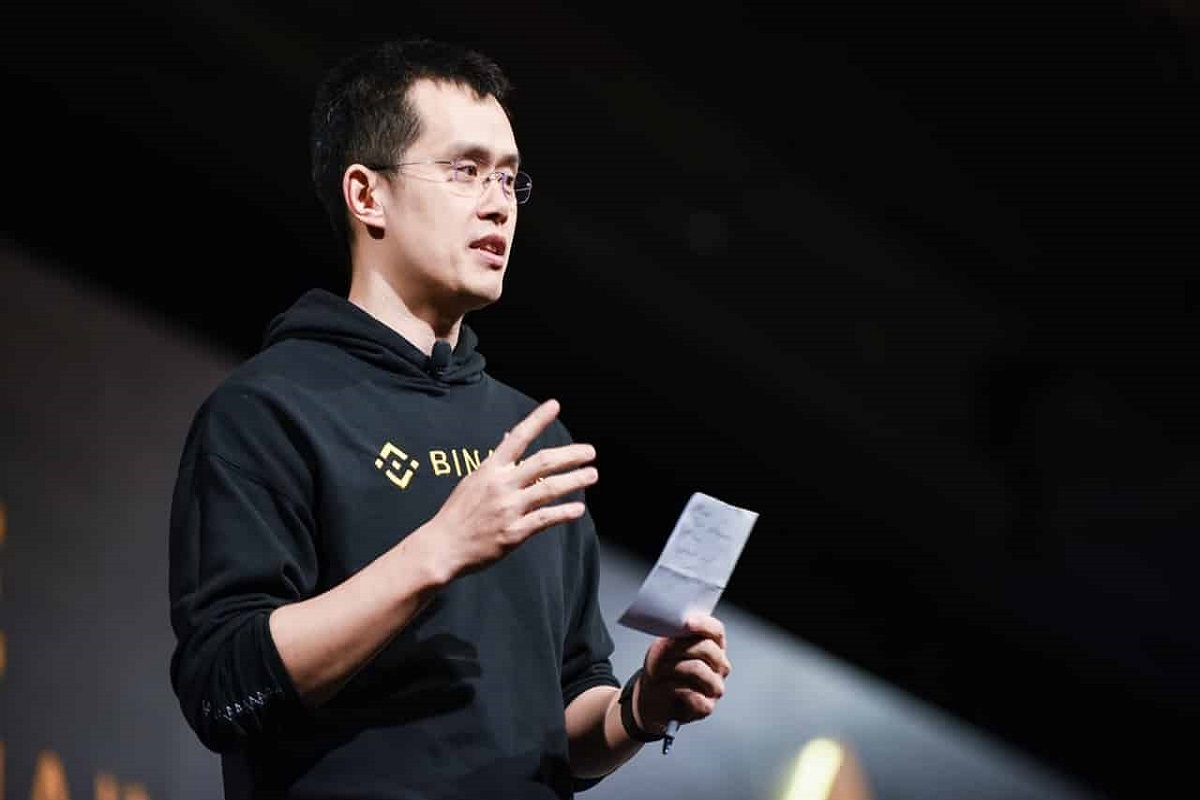 Binance CEO CZ Latest Comments: CZ said in an interview with CNBC that data provided by FTX seemed unreliable. During the discussion around Binance’s potential takeover of FTX, fund misappropriation was evident, he said. After announcing that his company was considering the acquisition of FTX, the Binance team eventually pulled out of the deal. Binance had a that time blamed it on errors in due diligence process for withdrawing from the takeover process.

Prior to that, Binance signed a non-binding letter of intent (LOI) with FTX CEO Sam Bankman-Fried with an intention to fully acquire FTX.com. However, the LOI had a clause about Binance’s discretion to pull out of the deal if it wished. The crypto market turned even more bearish following Binance’s withdrawal, making the already bear market much worse.

CZ said that the misappropriation of user funds was evident from the data FTX had during the takeover talks. The Sam Bankman-Fried crypto empire collapsed apparently due to the diversion of funds between FTX and Alameda Research. CZ said the FTX team was clearly lying to its users, the investors, and employees. The Binance CEO made the latest comments in a CNBC interview:

“It was pretty clear pretty soon that there was misappropriation of user funds. At that point, it was clear he was lying to his users, his investors, and his employees. At that point, whatever data was in the data room we couldn’t trust anymore.”

The FTX Token (FTT) suffered massively with a decline by more than 95% in the space of last 10 days. As of writing, FTT price stands at $1.63, up 1.00% in the last 24 hours, according to price tracking platform CoinMarketCap. This is in comparison with the $25 range it maintained steadily before the FTX meltdown came into light. Meanwhile, the Bitcoin (BTC) price is trading at $16,581, down 0.23% in the last 24 hours.