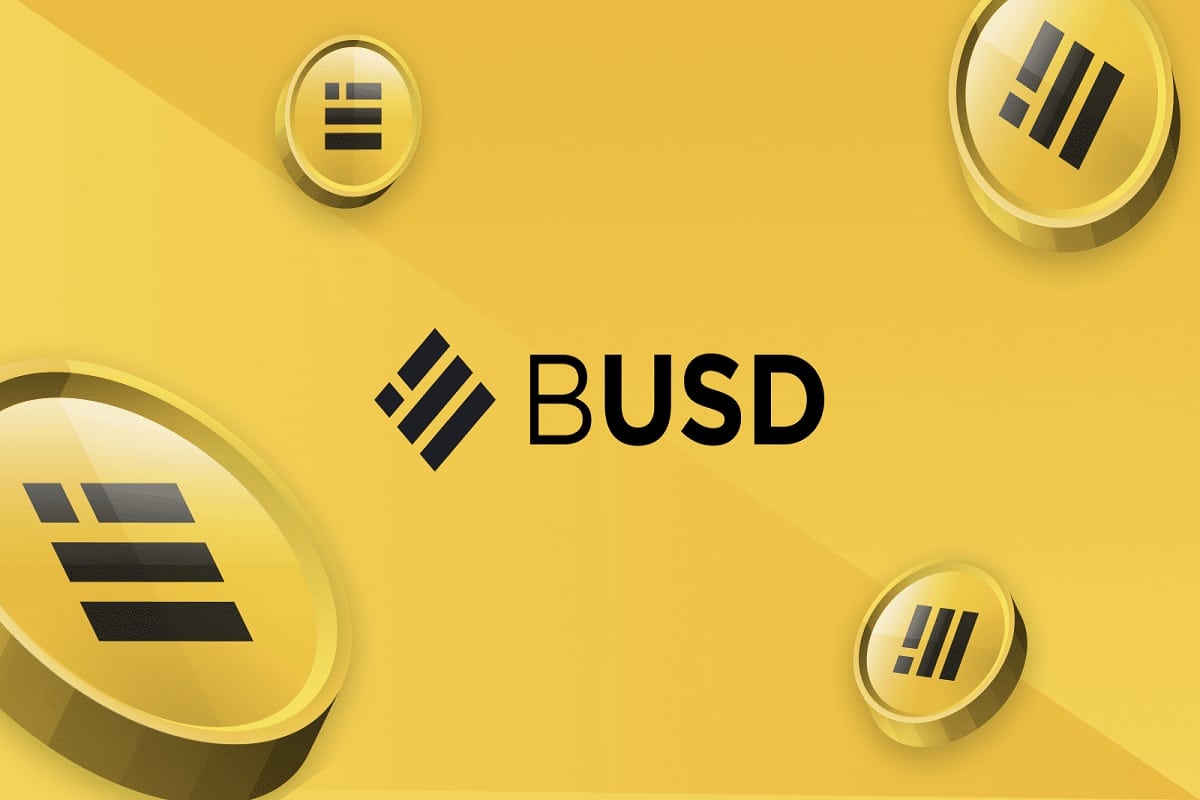 Binance USD (BUSD), the world’s third largest stablecoin’s 24 hour trading volume recorded a whooping surge of 70% on Tuesday. This jump came in accordance with the recent big announcement made by the Binance.

In a post, Binance announced that it introducing BUSD Auto conversion for users’ existing balances on the platform. It added that all the new deposits of USDC, USDP and TUSD stablecoin will get converted.

It mentioned that this is done in order to enhance liquidity and capital efficiency for customers. However, this will come into effect on 29th September 2022. The conversion ratio is fixed at 1:1. After this procedure, users will be able to trade with a consolidated BUSD balance over the platform.

However, the process will not affect any kind of withdrawal, Binance added. This sums up that almost all functions related to USDC, such as spot, leverage, and payment will be stopped by the exchange.

Binance in the release mentioned that all the users will be able to see their convertered balance within 24 hours of the process completion.

Binance’s declaration can be considered a major attack on USDC in order to increase BUSD’s utility and coverage. USDC is the second largest stablecoin with a market cap of over $51.8 billion.

Earlier, Coingape reported that USDC is running close to dethroning USDT as the largest stablecoin. After the collapse of Terra’s stablecoin (TUSD), the chances of USDC overtaking increased by miles. The collapse led to a major gap to be filled. However, USDC is considered the best backed stablecoin.