Billionaire Crypto Executives Are To Blame For The Lack Of Regulatory Clarity In The Industry, Says US Lawmaker 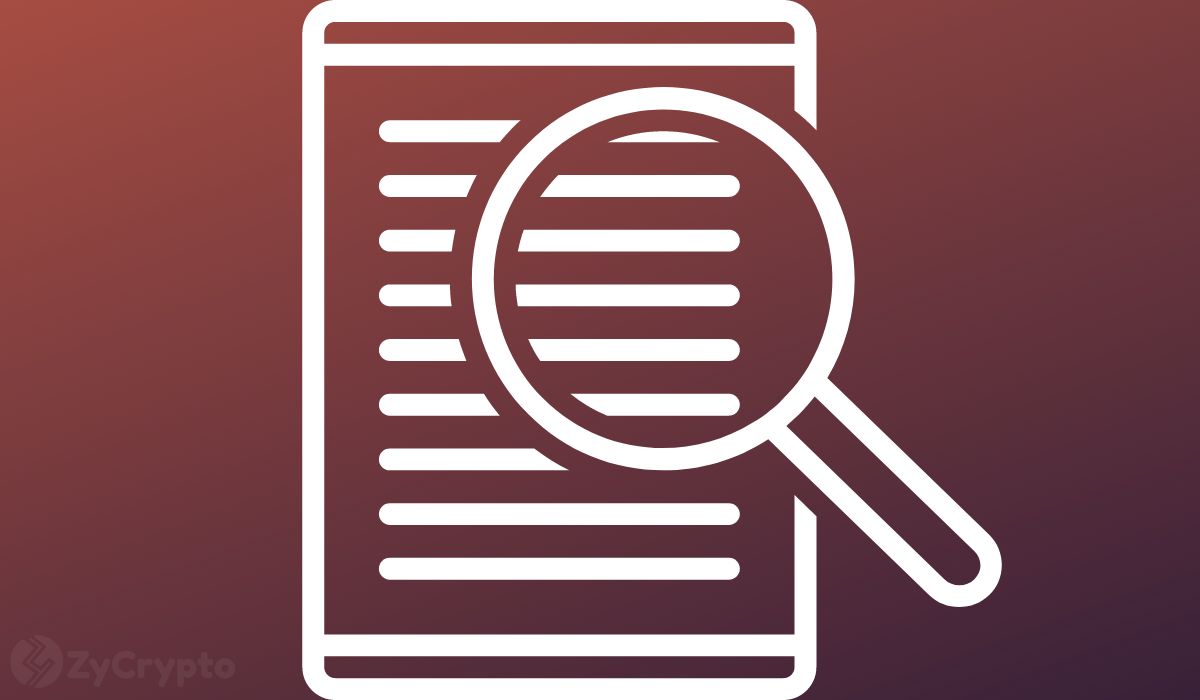 The FTX debacle has sent lawmakers into a frenzy as they believe that the whole fiasco would have been avoided if a proper framework had been implemented.

U.S. congressman Brad Sherman has blamed billionaire founders in the cryptocurrency industry for hindering the pace of legislation needed in the ecosystem. His press statement blamed the demographic for FTX’s collapse and urged regulators to seize the moment to pass sweeping changes to the industry.

Sherman, popularly known for his anti-crypto sentiments, stated that he has been drawing attention to the dangers of digital assets to American investors. He added that FTX’s implosion is a “dramatic demonstration of both the inherent risks of digital assets and the critical weaknesses in the industry that has grown up around them.”

“To date, efforts by billionaire crypto bros to deter meaningful legislation by flooding Washington with millions of dollars in campaign contributions and lobbying spending have been effective,” said Sherman. “I believe it is important now more than ever that the SEC take decisive action to put an end to the regulatory gray area in which the crypto industry has operated.”

Several proposed pieces of legislation for the industry are on the desks of regulators like the Central Bank Digital Currency Study Act of 2021, the Stablecoin Transparency Act, the Cryptocurrency Tax Clarity Act, and the Digital Commodities Consumer Protection Act of 2021. Some bills are bi-partisan, while others are the work of a concerted effort between regulatory agencies, but typical legislative hurdles have stifled their progress.

The last sweeping regulation for the industry was the executive order issued by President Joe Biden in March 2022. The order offered a measure of investor protection, introducing new rules on crypto taxation, but given the past week’s events, industry players are bracing for stiffer rules.

The billionaire bros clogging the wheels of the legislative process

Sherman’s statement appeared to be targeting the FTX CEO Sam Bankman-Fried, that earned a reputation for making large political donations to political parties. New data shows that Bankman-Fried had already sunk $39 million into the campaigns of both Democratic and Republican parties, while nursing plans to donate even more during the presidential elections.

Ryan Salame, the co-founder of FTX, also donated heavily toward the campaigns of Republicans, with Insider stating that the figure stands at just over the $13 million mark.