Bank of Japan Readies To Start CBDC Pilot In 2023 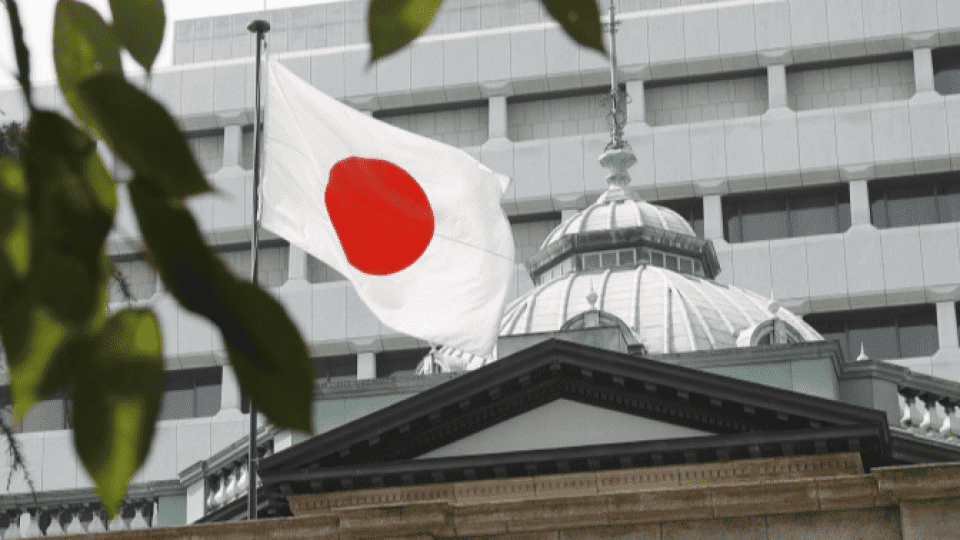 The BoJ will begin working with commercial banks and other organizations in the spring of 2023 to identify any issues with deposits and withdrawals. And, also verify whether a central bank digital currency (CBDC) can function during natural catastrophes and in places without an internet connection.

According to the report, Japan’s central bank intends to continue its CBDC experiment for around two years before deciding whether to launch a digital currency by 2026.

The announcement comes as governments throughout the world ramp up their efforts to conduct research and promote CBDC, with China taking the lead in this regard.

As reported earlier on CoinGape, the New York Fed revealed that it would be undertaking a twelve-week CBDC pilot with five other banking heavyweights. The program is being undertaken to see if it is feasible to use tokens that represent digital dollars to enhance the settlement of central bank funds across institutions. Even the central bank of India recently announced their launch date for the pilot launch of the Digital Rupee.

An official from the BoJ stated last year that the goal of the central bank is to make sure that a CBDC promotes competition among private payment providers and is open to all members of society.

Not All Are Keen On CBDCs

While the majority of central banks are investigating the creation of central bank digital currencies, some nations like Denmark, have decided to pull out of the CBDC race. The central banks gave a variety of reasons for abandoning their CBDCs, including potential challenges for the private sector and other disadvantages.

While some may assume that CBDCs are a new concept, they have in fact been around for three decades. In 1993, the Bank of Finland launched the Avant smart card, an electronic form of cash. Although the system was eventually dropped in the early 2000s, it can be considered the world’s first CBDC.

The post Bank of Japan Readies To Start CBDC Pilot In 2023 appeared first on CoinGape.