As SOL Struggles to Hold Up $35, Charts Suggest Another Major Drop Below Support 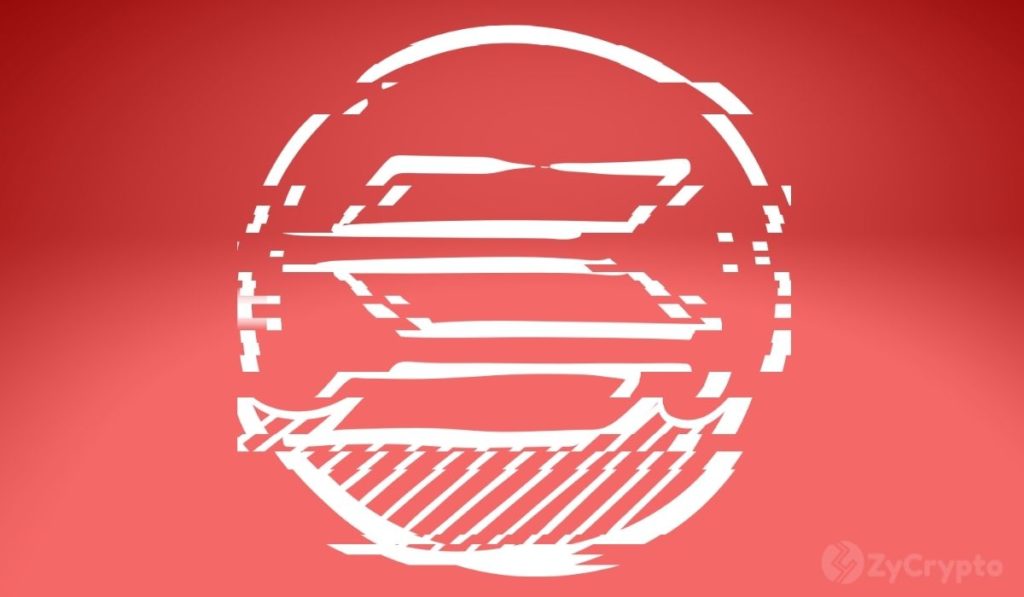 SOL is currently not performing quite well, which is an expectation considering the lingering bear market. The asset has struggled to keep its head above the $35 zone, hanging on by a thread. In addition, some analysts, taking readings from reliable pointers, are unanimously forecasting a more bearish move from Solana than the rest of the markets.

As the charts suggest, ETH saw a period of consolidation below $400 from July 2017 to the end of the year. The asset had a bull run to $1,500 as it entered 2018 before hitting a major roadblock that caused it to fall below $400 before mid-2018. ETH immediately saw another sharp rise towards $900, then saw rejections that took it below $250. At this point, there was consolidation for some time, then a significant dip below $200.

The Solana 2021-2022 movements follow the same pattern. SOL is currently at the consolidation stage, following its fall from the lofty $136 price on April 3. The asset’s chart had shown a steady decline until it reached the one-year bottom of $28 in mid-June. The consolidation began afterwards, with SOL struggling between $35 and the resistance at $45. If the chart replicates ETH’s PA further, SOL could dip below $30.

ETH maxi thinks SOL has an intrinsic value of zero

“Looks scary, but I agree with you. Solana is a coin I wouldn’t touch at the moment,” another analyst said, commenting on the charts. He concluded by saying he does not expect SOL to accumulate as much gain as other altcoins in this cycle.

On Sunday, a crypto investor and market watcher shared another bearish chart on Twitter showing Solana’s famous 80% price reversal in April. In response, prominent Ethereum maximalist Evan Van Ness mentioned that the asset could return to its “intrinsic value of zero.”

There haven’t been a lot of positives in the Solana ecosystem of late. Notwithstanding, the asset’s strength above $35 is laudable, albeit quite frail. At the time of reporting, SOL has a price of $33.89, with a loss of 0.16% in the past 24 hours. Whether it will drop further below the lows of mid-June or not remains to be seen.