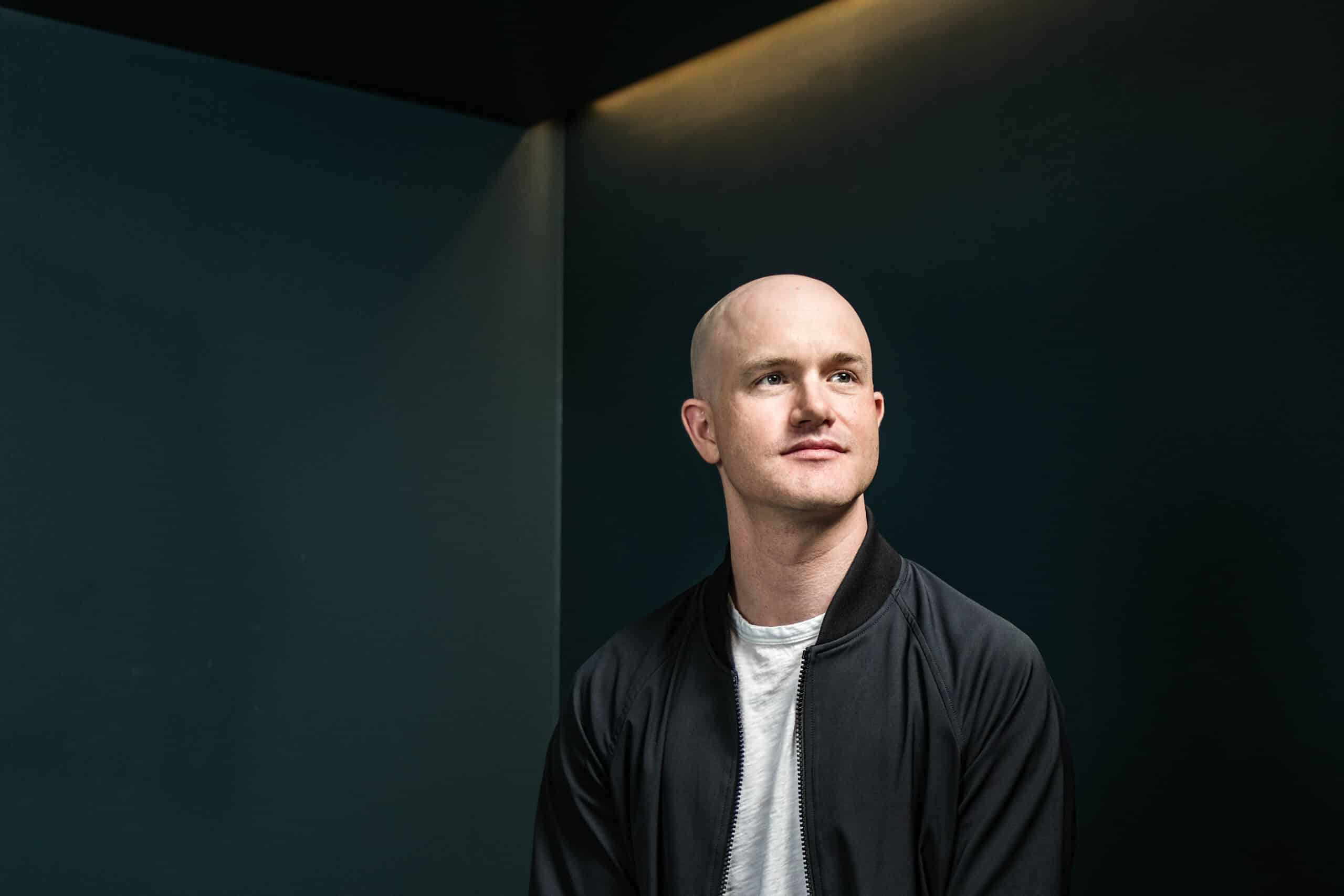 The FTX liquidity crisis continues to exacerbate as the crypto exchange desperately looks for investors. The recent crisis has drawn the attention of lawmakers as well as regulators. Senator Elizabeth Warren took this opportunity to blame the crypto space. In her tweet on Wednesday, she wrote:

“The collapse of one of the largest crypto platforms shows how much of the industry appears to be smoke and mirrors. We need more aggressive enforcement and I’m going to keep pushing @SECGov to enforce the law to protect consumers and financial stability”.

Coinbase CEO Brian Armstrong chipped in into the conversation stating that FTX.com was an offshore exchange and not regulated by the U.S. SEC. He further pinned the blame on the SEC stating that the regulator failed to provide clarity in the U.S. As a result, nearly 95% of the trading activity and several American investors moved to off-shore exchanges. He said that punishing U.S. companies after the FTX collapse makes no sense.

Ripple CEO Brad Garlinghouse also backed the comments from the Coinbase chief. He added that regulatory guidance to crypto firms is necessary to ensure trust and transparency. Galinghouse added that with zero guidance in the U.S. users have been moving to offshore exchanges.

The Ripple chief added that the U.S. regulators should take some guidance from Singapore where there’s “a licensing framework, token taxonomy laid out, and much more”. “They can appropriately regulate crypto b/c they’ve done the work to define what “good” looks like, and know all tokens aren’t securities,” he added.

Sources familiar with the matter said that both the U.S. SEC and the CFTC are investigating FTX’s operations over the mishandling of customers’ funds. As per the sources, the SEC launched the investigation months ago into the crypto lending activities of FTX U.S. Citing the sources, Bloomberg also reported:

American regulators are also looking into the platform’s relationship with its American counterpart FTX US and Bankman-Fried’s trading house Alameda Research.

After Coinbase backed out of the acquisition deal on Wednesday, FTX chief Sam Bankman-Fried has been exploring other options. Tron founder Justin Sun has also hinted at a potential partnership with FTX.